On the 19th March Chessington World of Adventures Resort opened their brand new Rainforest area, and what a lovely section of the park it is fitting in perfectly with the ‘explorer’ theme of Chessington. We were fortunate enough to visit on the opening day, though sadly this new area only remained open for 2 days before the park was forced to close due to COVID-19 lockdown restrictions. The theme park is re-opening on 4th July and here is what you can expect from this fab area! 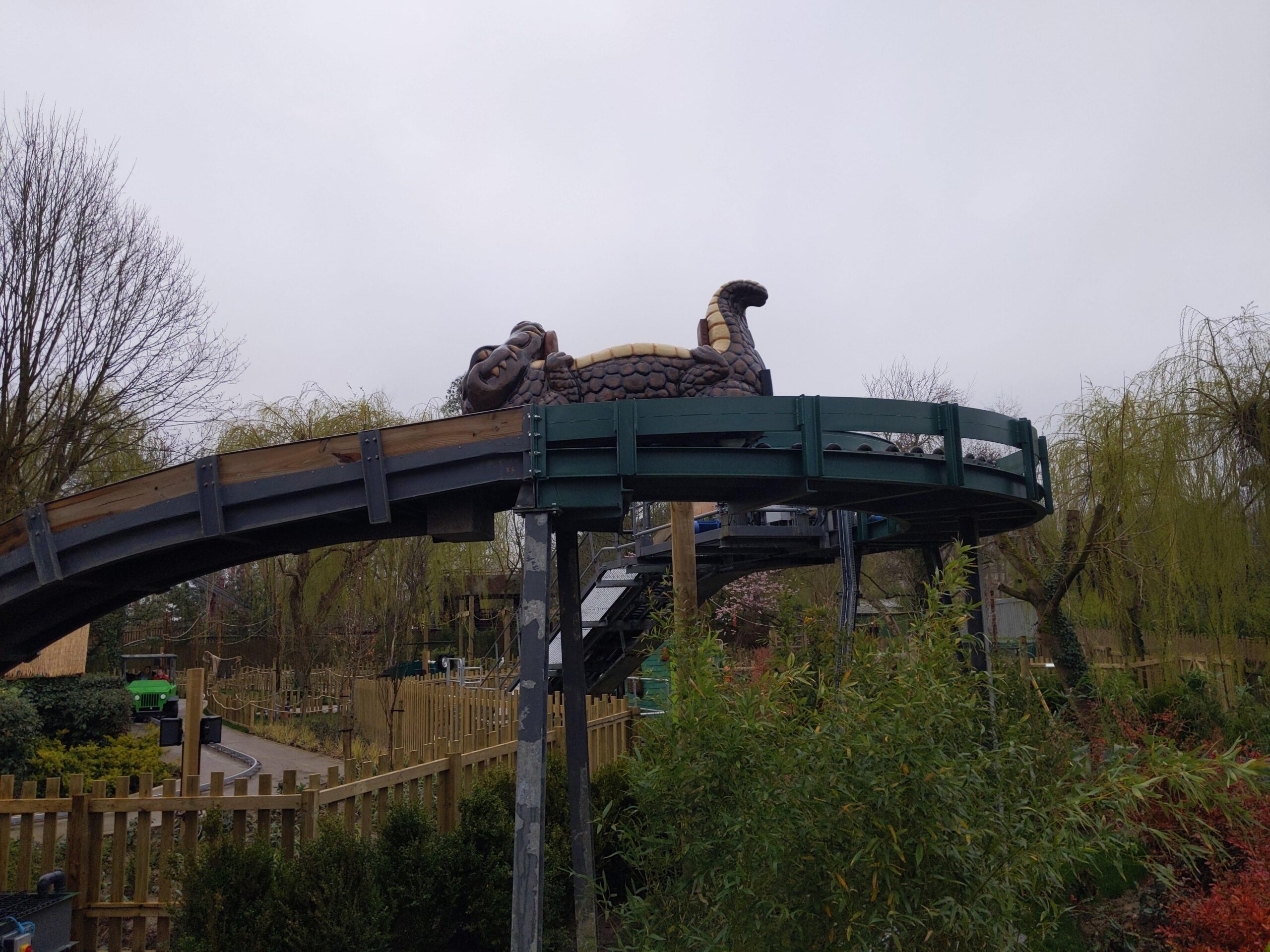 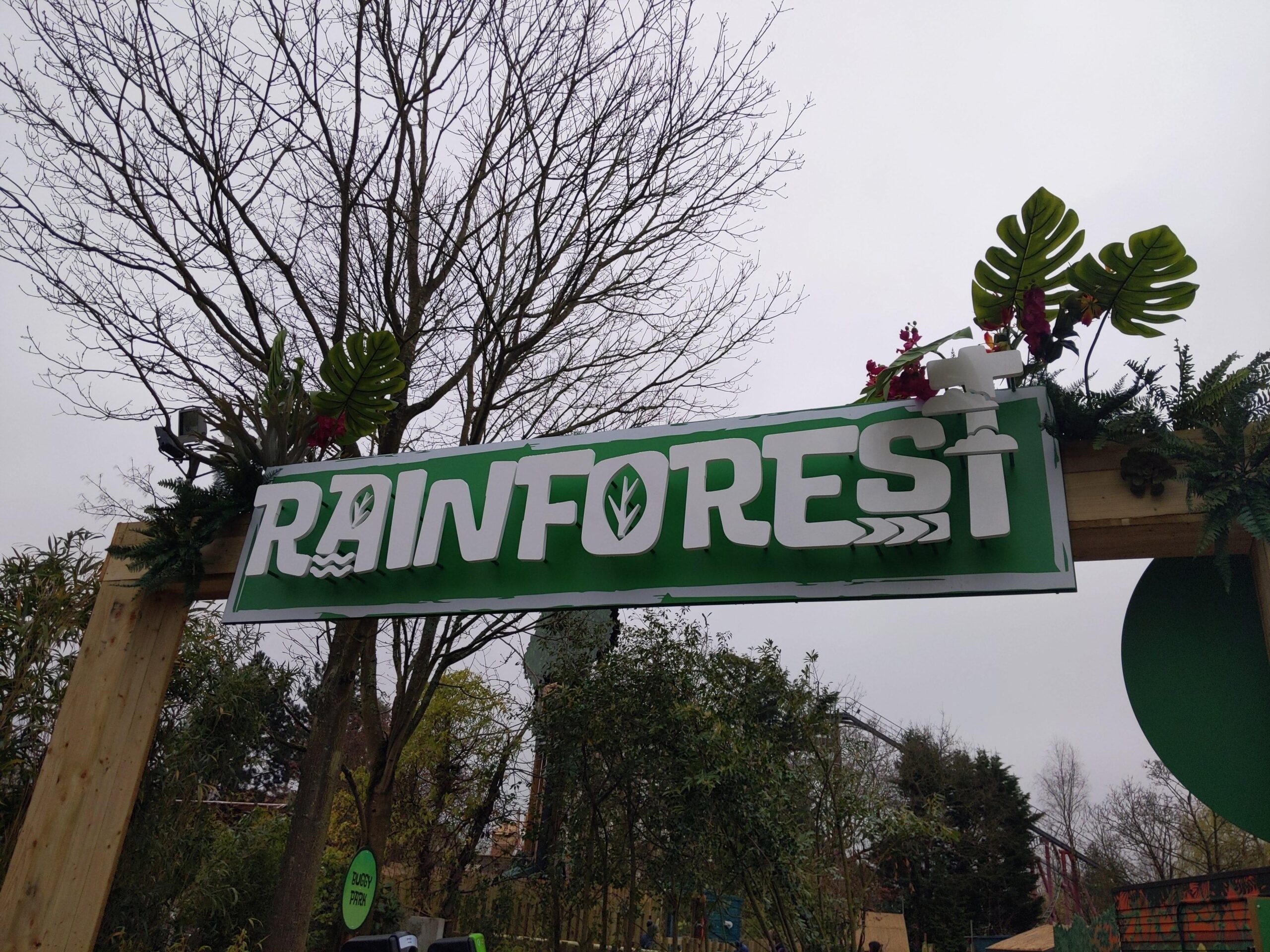 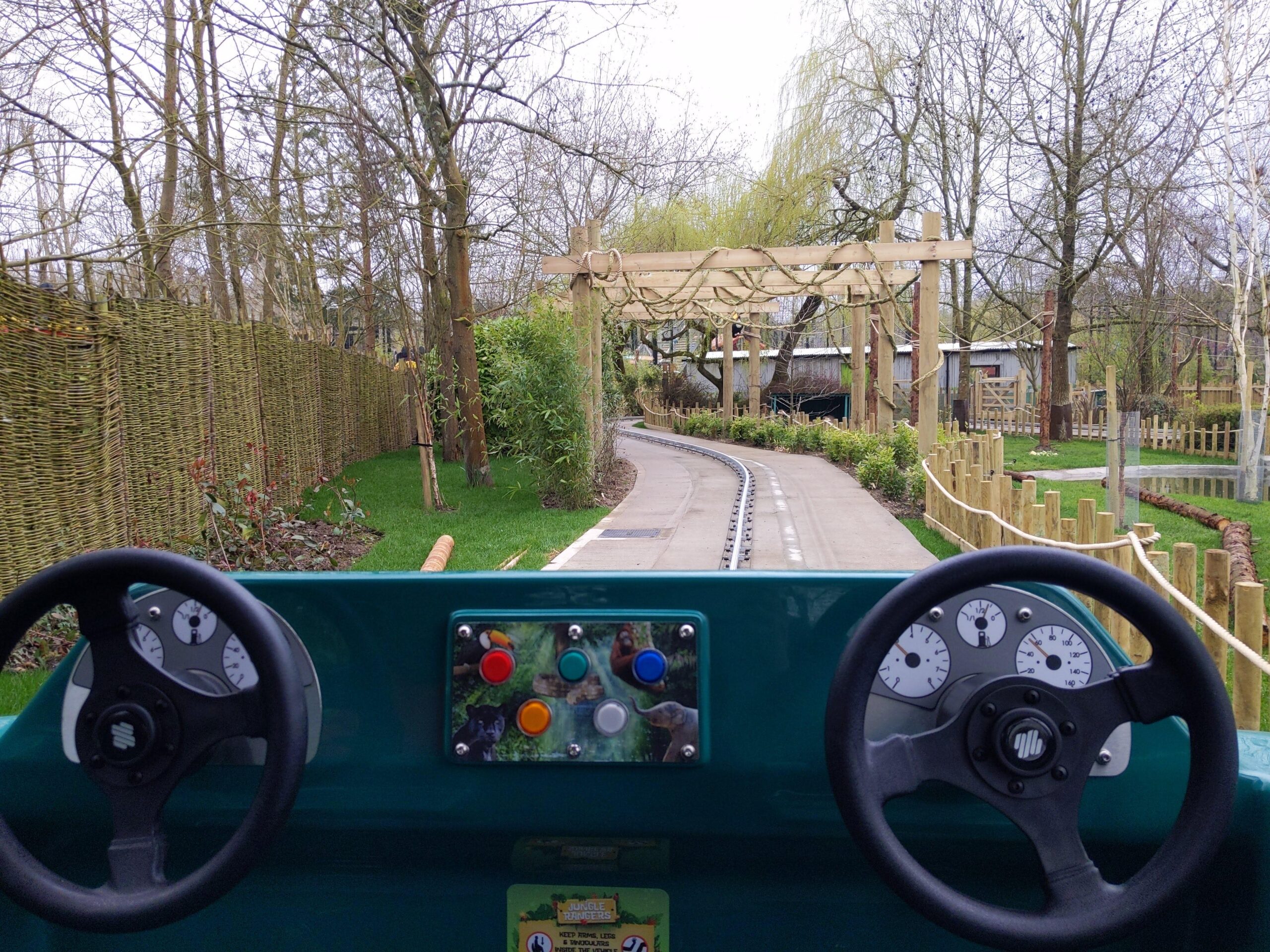 The new Rainforest area was announced back at the beginning of 2020, and was given a March opening date which eventually ended up being specifically Thursday 19th March. The area consists of 3 attractions, one which is brand new to the park, another which is a new ride replacing an older version, and a relocation of another ride within the park. There’s also a few animal enclosures nicely incorporated into the area.

Jungle Rangers is a ‘vintage cars’ style ride that has replaced the beloved Toadies attraction that stood in its place. Some of the area that Toadies occupied was used to help create the rest of the Rainforest area, and a completely new track was built for this new attraction. You board a ranger vehicle and head out on an adventure along the route to see different ‘animals’ which creates an element of interactivity with the onboard buttons. The ride’s finale sees you enter into a building but #WhatsInTheShed? 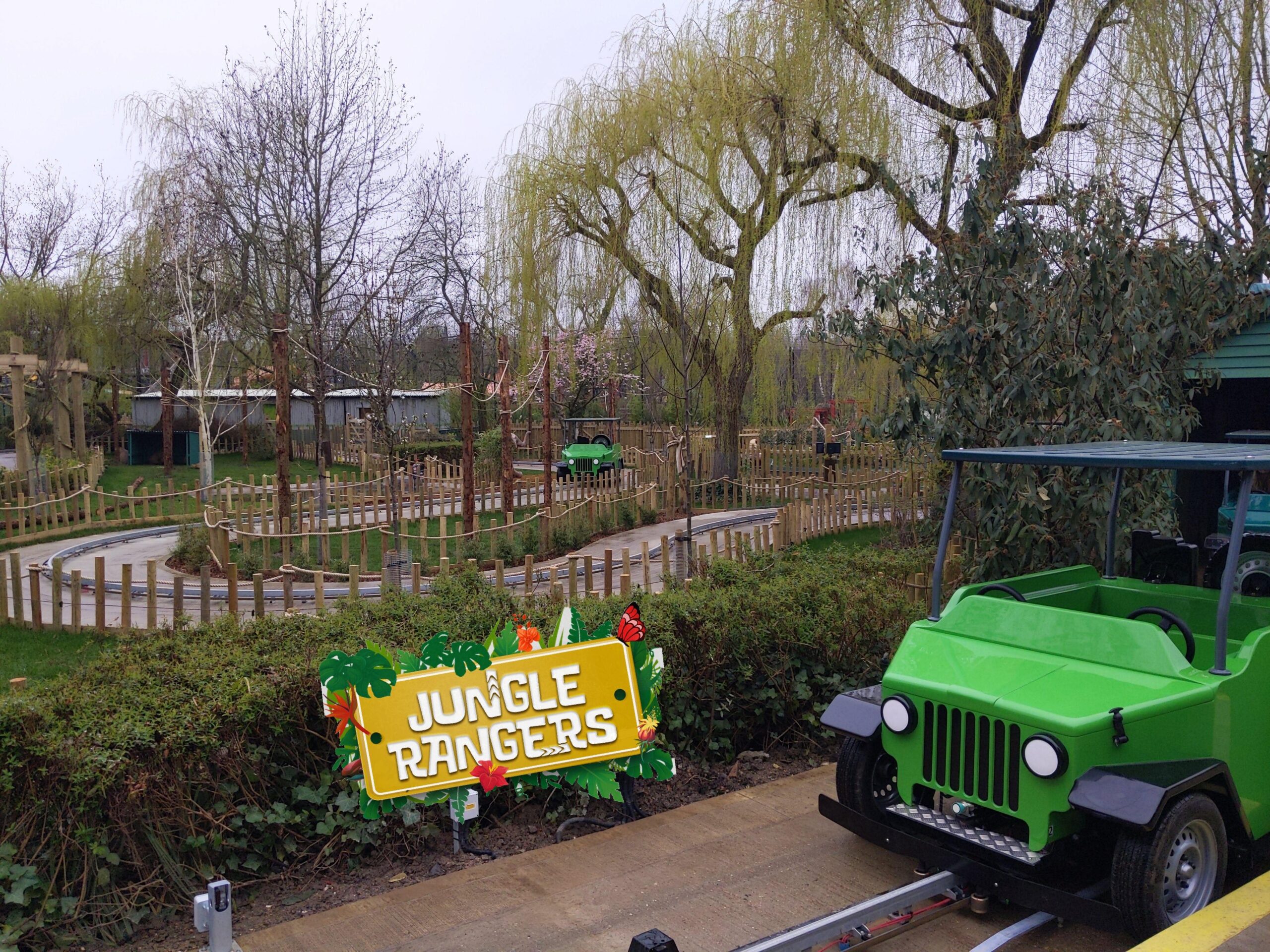 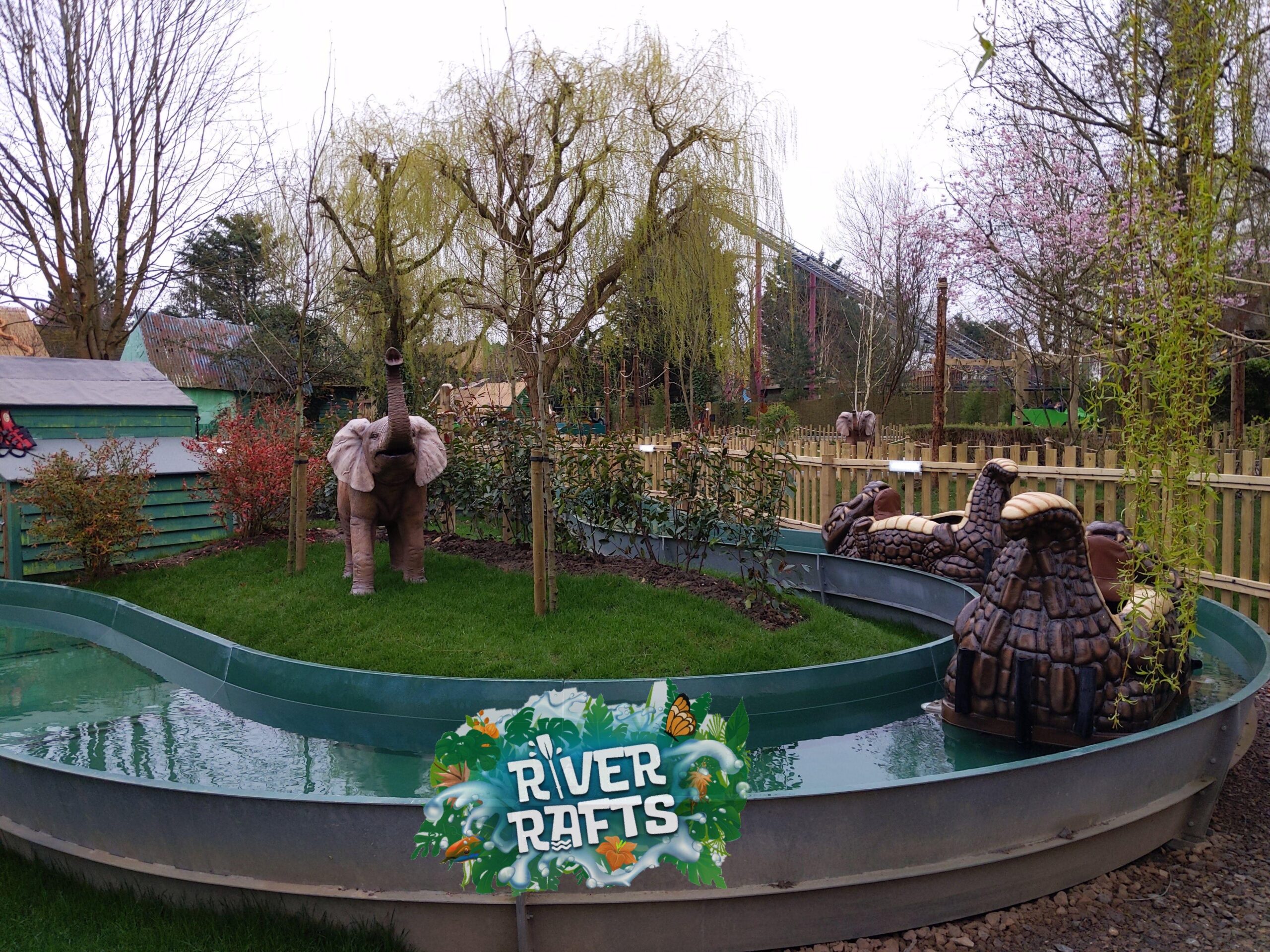 River Rafts is a small scale log flume attraction, it features a fair bit of meandering ‘river’ as well as a finale lift and drop that gives a surprising soaking! This attraction features multiple bits of themeing throughout the course to help you feel immersed. The crocodile boats only allow for maximum 1 adult + 1 child, so may pick up some queues, and groups of adults will have to ride alone. You may recognise this attraction as it’s previous home was in SeaLife Weymouth, but now looks as new with a complete refurbishment and given a new lease of life in the Rainforest area at Chessington.

Tree Top Hoppers is a pair of children’s bouncing drop towers. These rides have been at the park for a while now, most recently facing the Gruffalo stage; they have been moved slightly and facing the other way to become a part of the Rainforest area. The theme fits perfectly and definitely feels suited to the area. 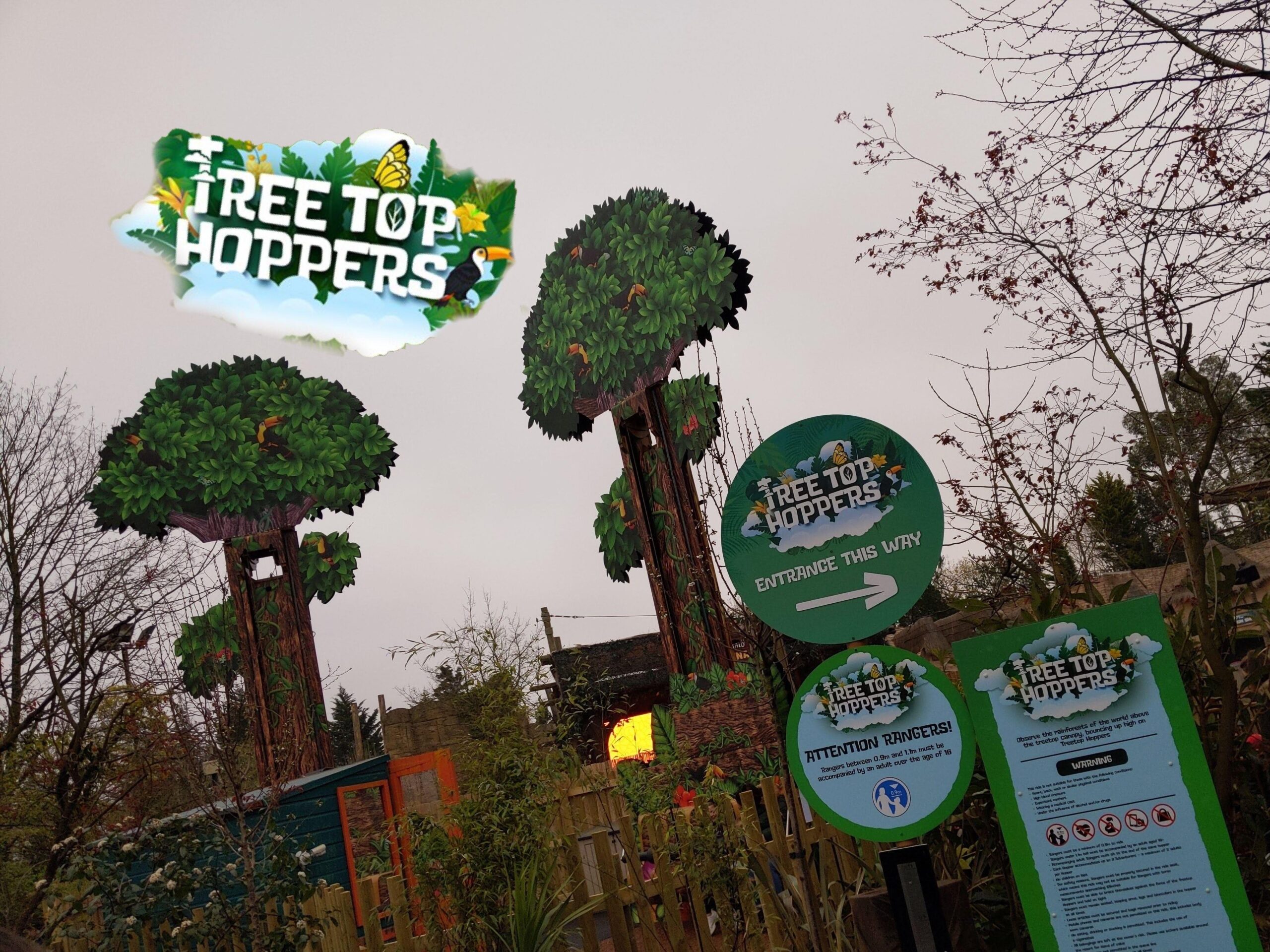 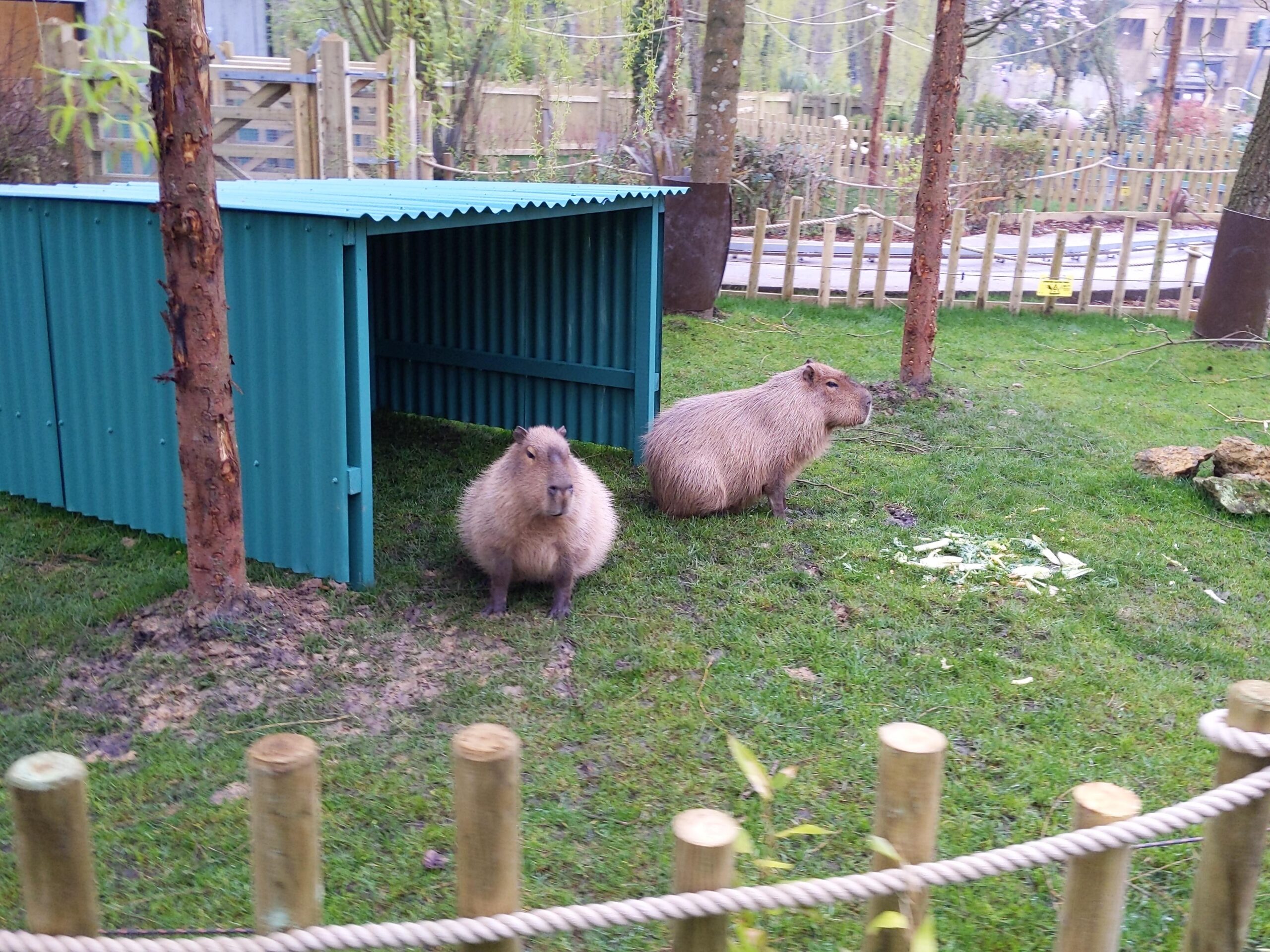 The park’s adorable Capybara’s have had a re-location from their existing enclosure next to Amazu. They now reside in the new area where they get to roam alongside the Jungle Rangers attractions and gives great opportunity to get in close proximity to them!

Overall we really like the area, and brings a new lease of life to that part of the park which has been re-designed so well to fit everything in. It is perfectly aimed at families, and people of all ages can enjoy the area nonetheless! We recommend you visit Chessington World of Adventures to experience the new area alongside the existing lineup in Britain’s Wildest Family Adventure! 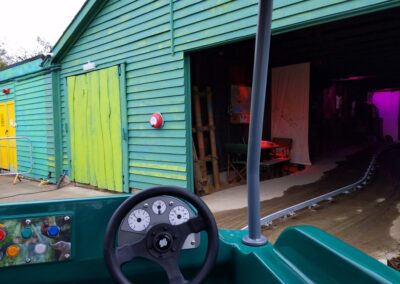 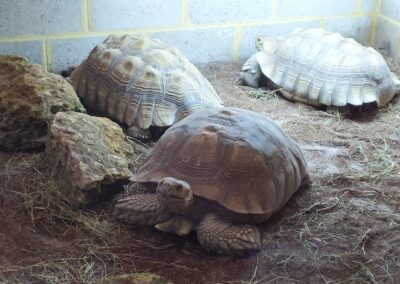 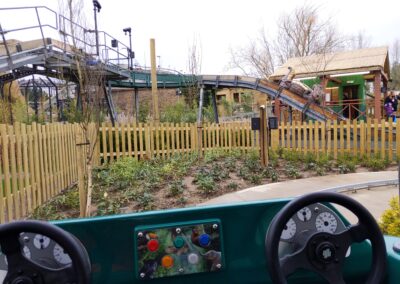 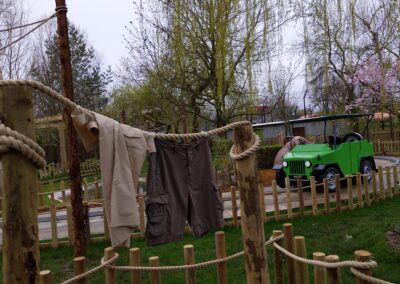 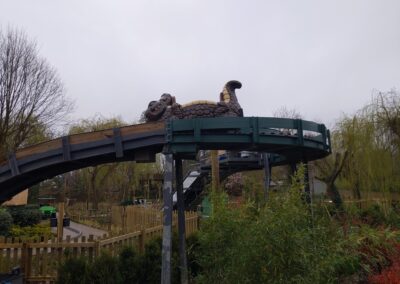 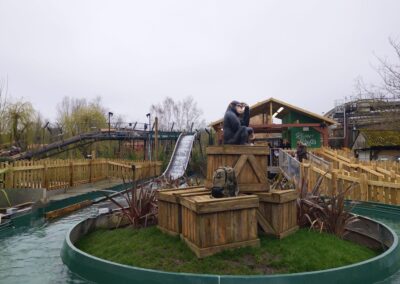 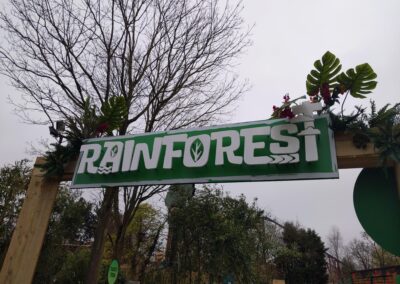 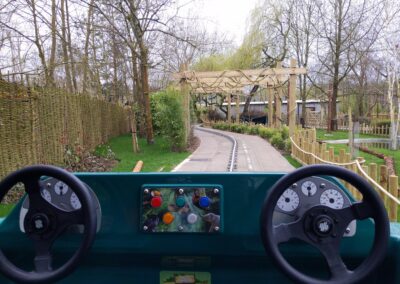 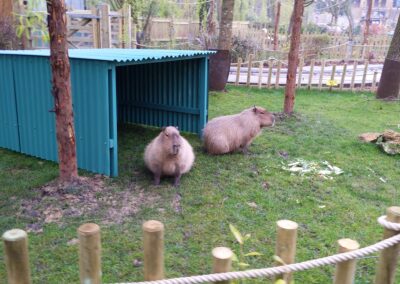 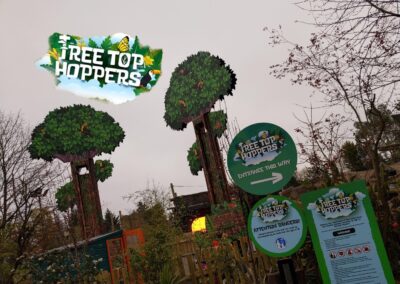 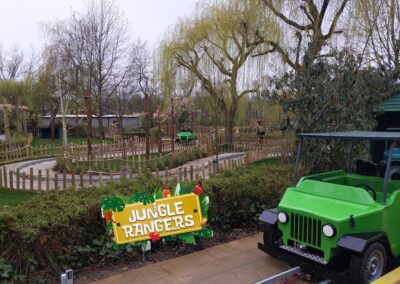 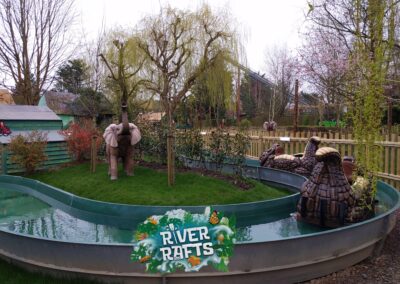 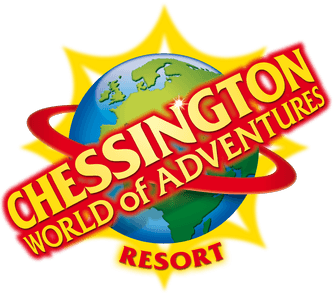 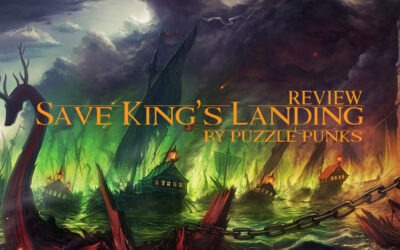 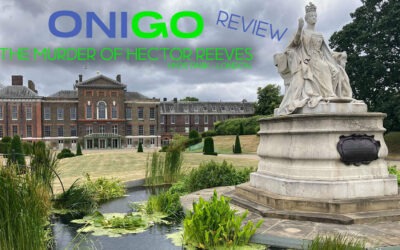 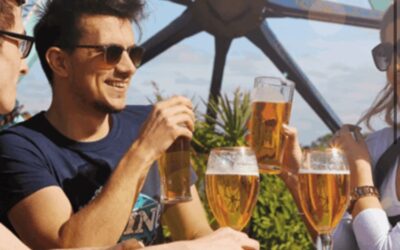 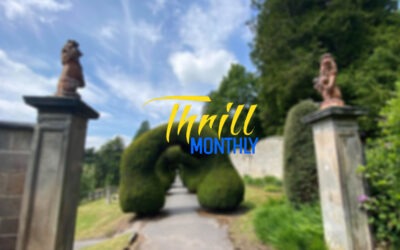 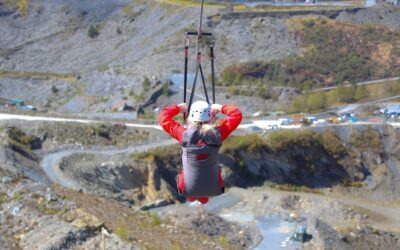 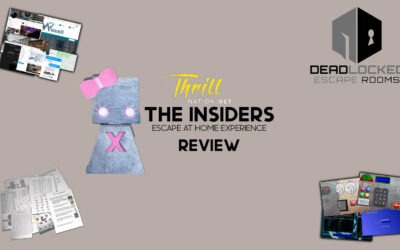