The lineup has since been released on their website, which confirms the above, and sadly looks like we’ll be saying goodbye to two past scare attractions, but in return we’ll be seeing a new scare maze, and a family friendly scare experience!

The popular ‘Project 42’ which was new for 2018 housed in the existing Nemesis SubTerra building will be returning for Scarfest 2019. Both ‘Sub Species – The End Games’ and ‘Altonville Mine Tours’ will also be returning. These 3 mazes will form part of the Scare Maze Combi Ticket which costs £20 per person. It looks like ‘The Welcoming’ based on Wicker Man will not be returning for 2019.

The most exciting news is that after a hiatus in 2018, Terror of the Towers will be returning with a new story The Attic. No further information on how ‘The Attic: Terror of the Towers’ will differ to its previous incarnations have been released yet, but this will definitely be the attraction to look out for in 2019! Tickets for this maze will be £8.

There are no Scare Zones announced so far, and House of Monsters the family friendly scare experience seems to have been dropped from the lineup for 2019. However, the ‘Darkest Depths’ has been announced as a new fright for 2019, located in Mutiny Bay, take a ghostly voyage where you’ll come face to face with legendary creatures of the deep. This attraction is recommended for ages 8+, and costs £5 per person. 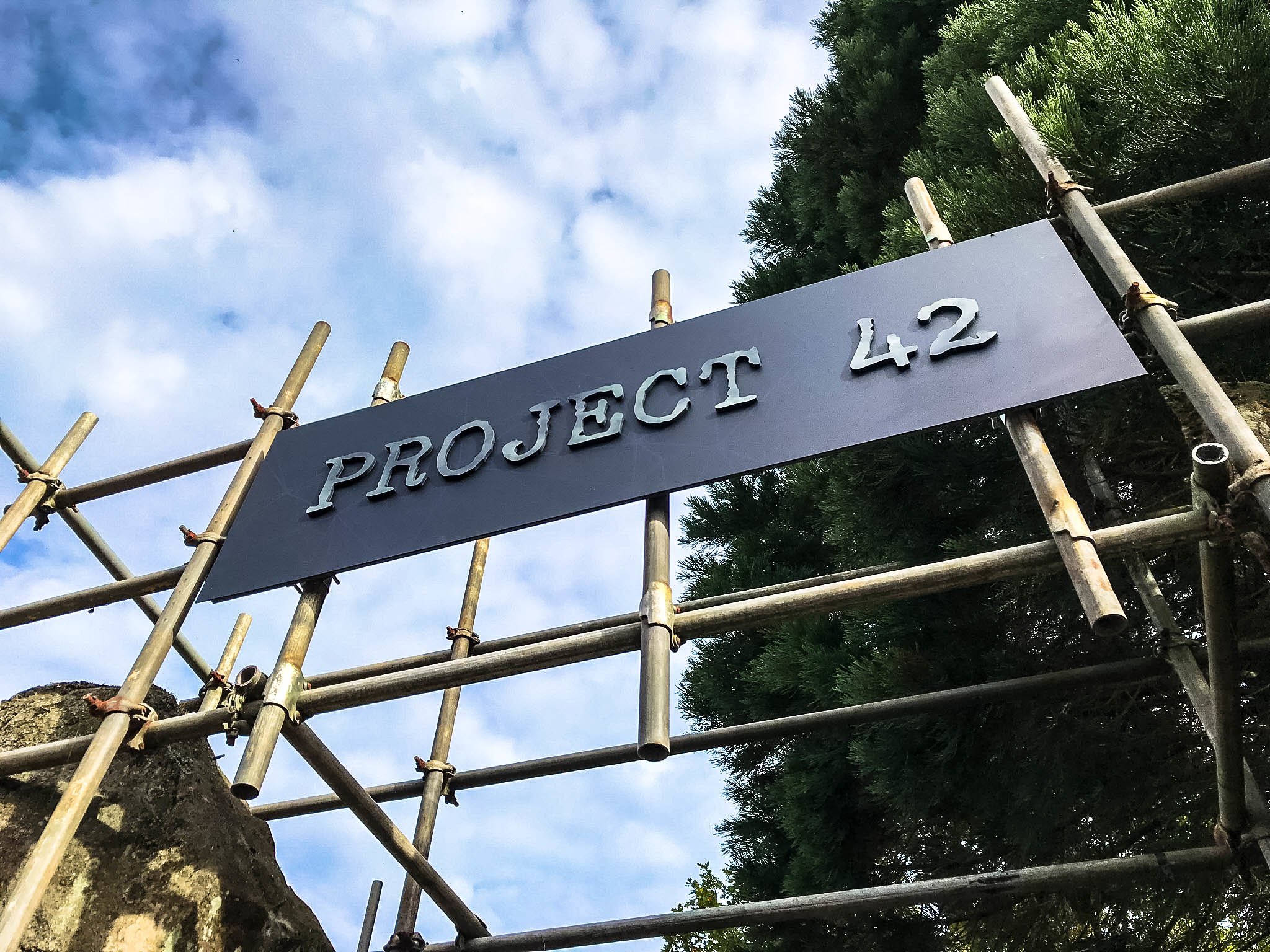 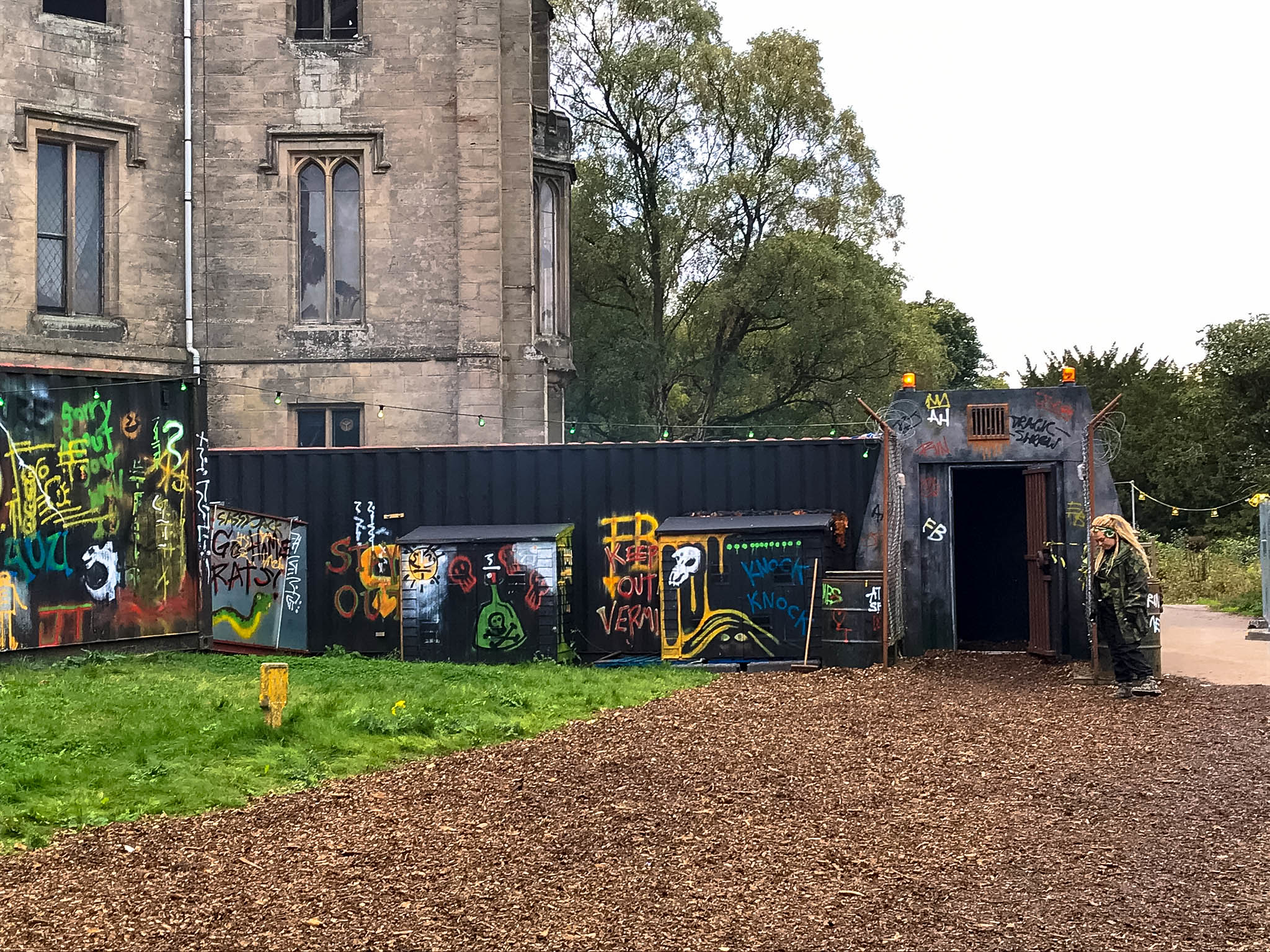 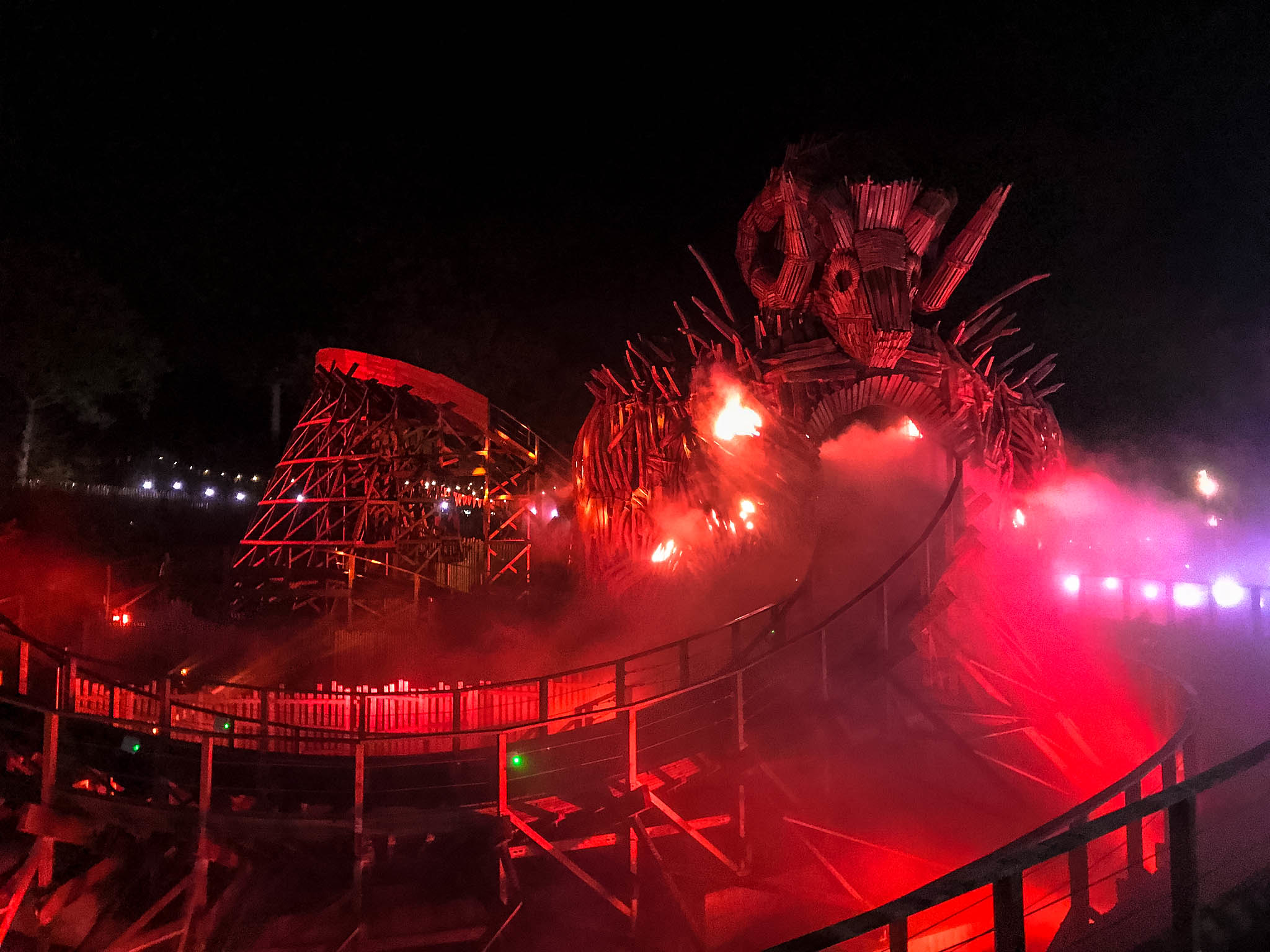 The ‘Alton Towers Dungeon’ was new for 2019 at the resort, and it appears the scares will be ramped up for Scarefest with ‘a little less laughing… and a lot more SCREAMING!’. Entry to the Dungeon is in addition to a park ticket, and costs £8.50 per person (Annual Pass discount is due to be available).

For the families, the ‘Alton Ancestors’ will be returning and be up to their normal antics, creating lots of interactive chaos with flash mobs and other interactions. There’s also the ‘Freaky Fun Zone’, ‘Freaky Funk Squad’, and new for this year in Cebeebies Land, the ‘Monster Ball’.

As always a highlight of Scarefest is the opportunity to experience the park late into the evening taking full advantage of the spooky atmosphere and rides in the dark… Th13teen is a highlight in the pitch black!

Visit the website for more information and to book tickets. 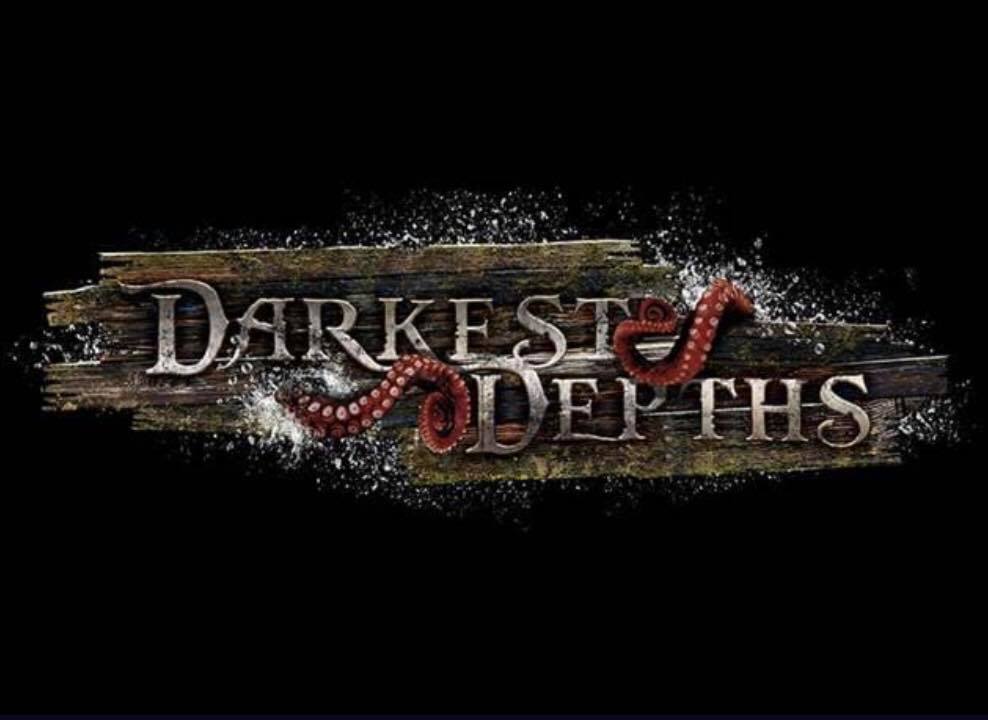 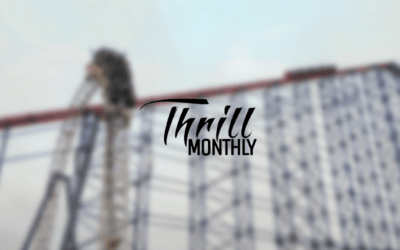 February has been a surpringsly busy with the first theme parks opening for half term alongside... 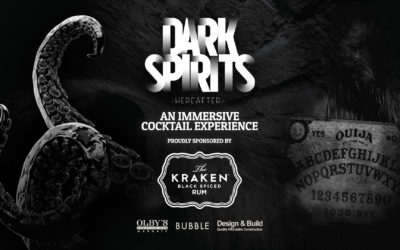 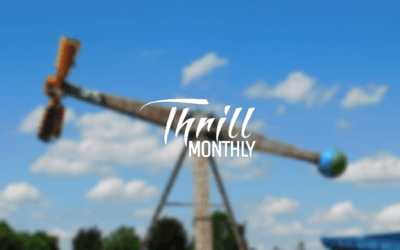 The long days of January are now over and whilst a handful of thrills across the UK & Europe... 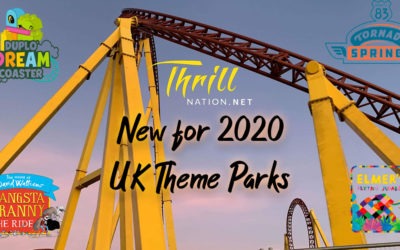 UK Theme Parks have started to annouce what exciting plans they have for the 2020 season. With... 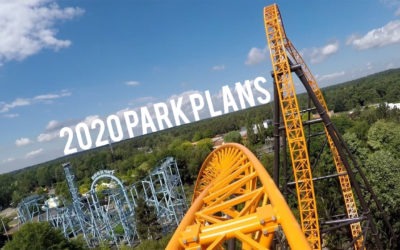 2019 was our biggest year yet visiting over 50 different theme parks, and we have no intention of... 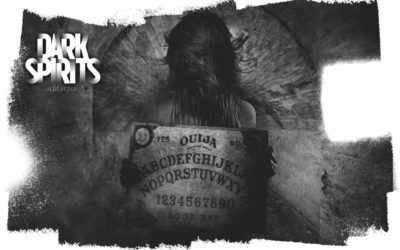 Join world-renowned psychic Ms McMenemy under the streets of Margate for a paranormal...