Thorpe Park’s events calendar has been changing a lot recently, we take a look at the latest changes… 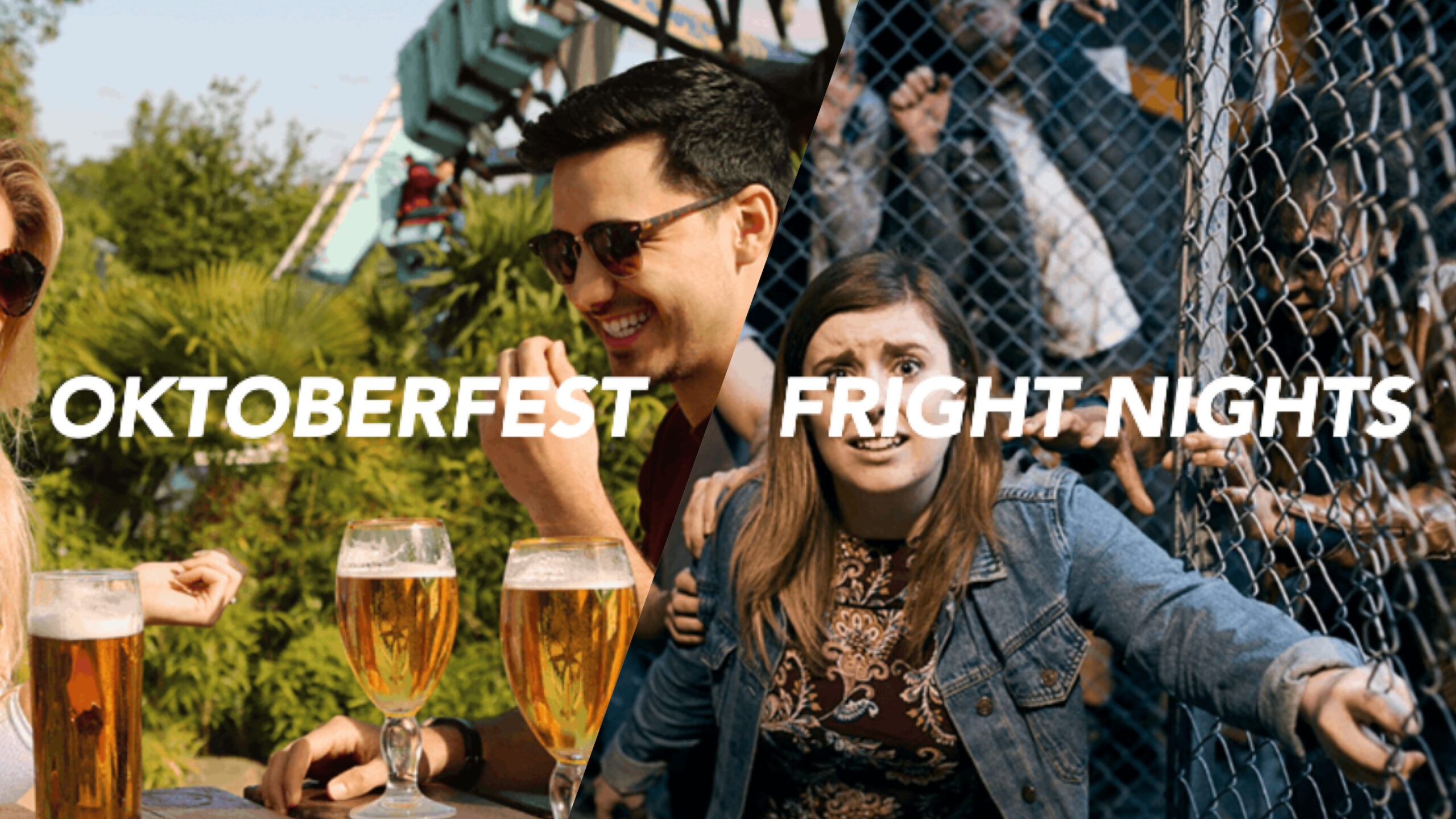 FRIGHT NIGHTS is the biggest annual event in Thorpe Park’s calendar, and it’s great to see them still advertising this event, though we are unsure what form it will take due to COVID-19 and some other Merlin attractions already making the decision to have no ‘maze’ attractions! After many changes to dates and times, Fright Nights now looks to be open 10am to 9pm (one hour less than previous years), and start a week later than originally advertised on Friday 9th October running for that weekend, and then starting up again running daily between 16th October and 1st November. [This information is based on the park opening times and has not been reflected in their Fright Nights event webpage]

OKTOBERFEST was only recently announced as a brand new event which is set to be run in normal park opening hours and looks to be a tribute to the popular German event. We’d speculate to believe it will include some live music/entertainment, and an increased alcohol offering to assist in the atmosphere. The event was originally announced for 3 consecutive weekends (Fri-Sun) from mid September to beginning of October, but the latest update to the looks set to run between 7th September & 4th October, though we’re unsure if this means daily or just weekends! [This information can be found on the opening times and the Oktoberfest event webpage]

Which event are you most looking forward to? 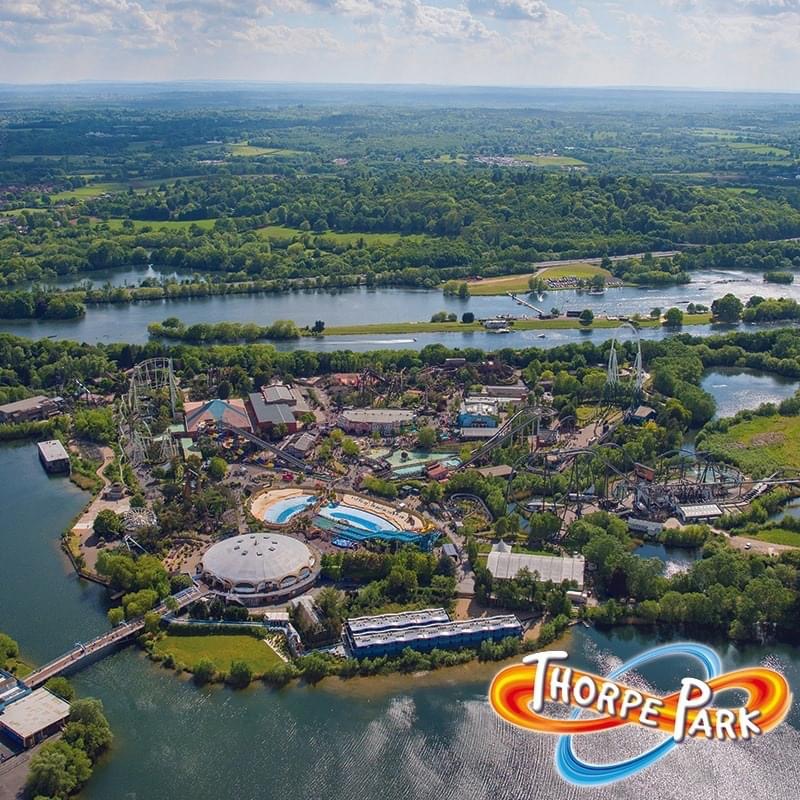 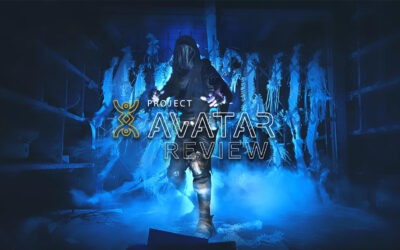 Forget what you know about virtual escape rooms, Project Avatar is a hybrid between a video game... 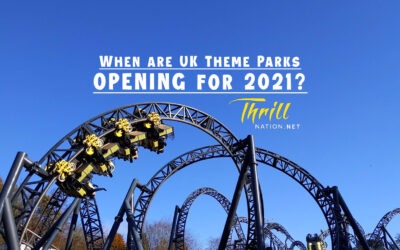 When are UK Theme Parks Opening for 2021?

When are UK Theme Parks opening for in 2021?Whilst 2020 didn't offer the greatest of availability... 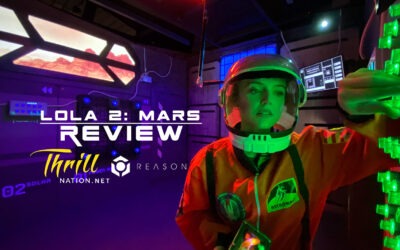 After assisting Lola in Space back during the first lockdown, it would only make sense to help... 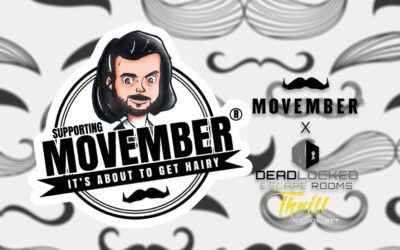 Deadlocked Escape Rooms release another 90 minute adventure which is fun, hairy and more... 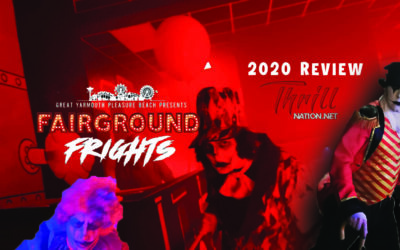 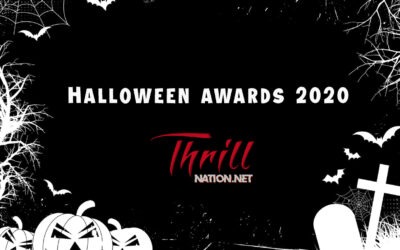 More REVIEWS & news Thrillnation.net is your ultimate resource for unbiased reviews of...