Nine months ago, Earth was destroyed by the Biomechs, a race of highly-intelligent cybernetic organisms of our own making. With tensions running high, the people of the Cosmica are brought together to help save earth from the Biomechs and of course, the murderer on board.

Who can you trust? Who is the killer? Who are the Biomechs?

Sabotage on the Starcrusader Cosmica is a brand new virtual murder mystery game created by Mingle & Mischeif Craft Murder Mysteries. Created by a passion of murder mystery parties, Leanne put together a company which gave 100% social interaction, lots of strategy & side plots, and a clear & concise solution.

Leanne said “I decided to write something that could take on a life of it’s own, something that would have my friends rehashing every detail. I wanted to encourage teamwork and collaboration, but offer flexibility for cutthroat game play too. I dreamed of writing unique content based on most important elements of amazing murder mystery parties:”

This lead to the creation of Sabotage on the Starcrusader Cosmica, a virtual murder mystery which is perfectly designed to be played online compared to other murder mysteries. 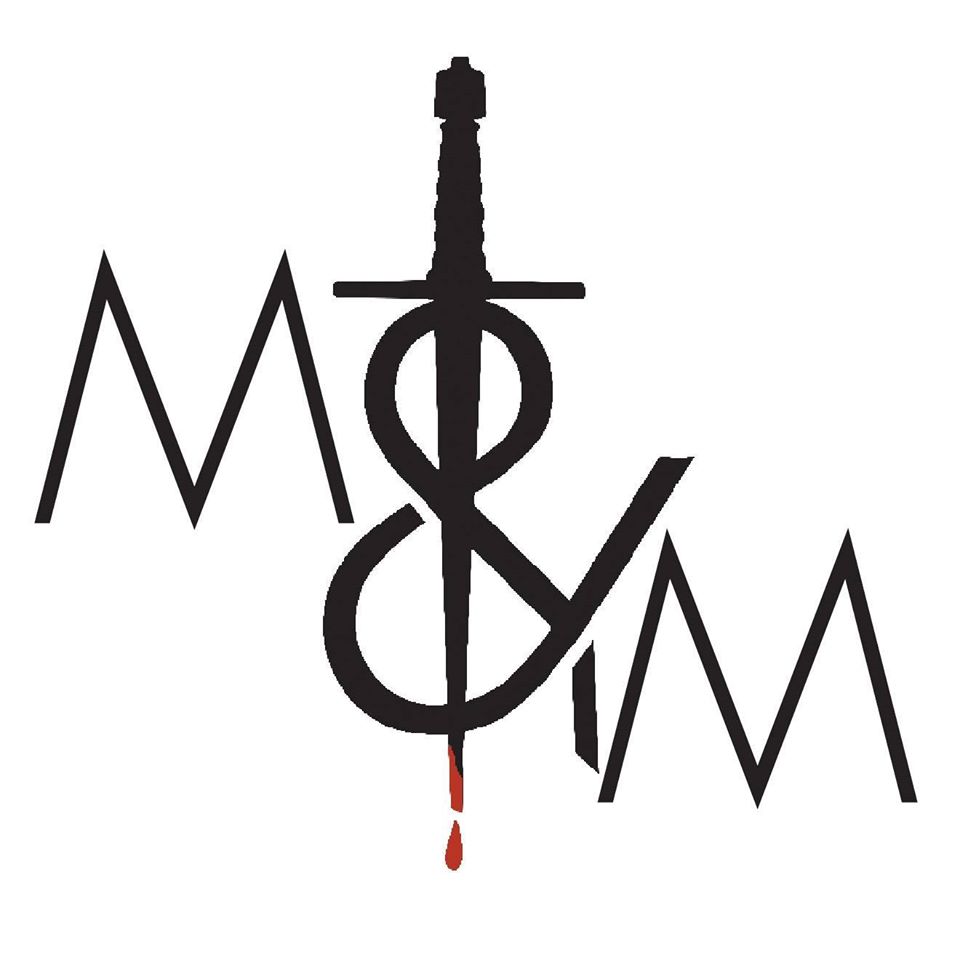 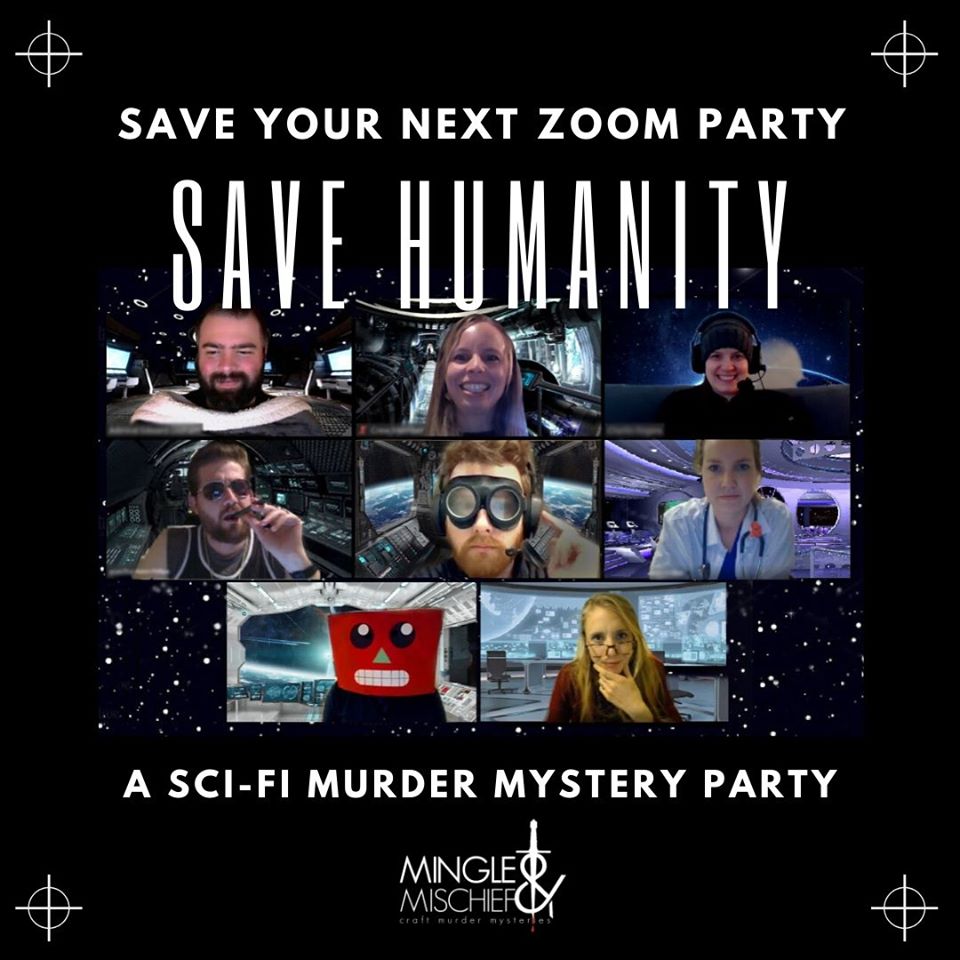 “The Earth was destroyed by evil humanoid robots…
…who now pursue you and the remnant of humanity across the galaxy. It’s clear someone has been sabotaging your escape from on board the Starcrusader Cosmica, and now you’ve been accused of the murder of Admiral’s significant other. Clear your name, find the true killer, and uncover hidden robot spies in your midst.”

Sabotage on the Starcrusader Cosmica is designed for 4-9 players and to be played virtually via Zoom, Google Hangouts or another video calling service. The host purchases the game via the website and sets the game up for the rest of their group. This is made extremely easy and effortlessly by the host guide included within the package. Each player can pick a character to play by reading a backstory from the guest guide before receiving the rest of the material to fully get in character. With a role for everybody, the game is cleverly designed with gender neutral roles meaning regardless of the genders of your group, every character can be interpreted as either male or female. With up to 6 main characters and 3 flexible roles, the game has many different options depending on the number of players to make one unforgettable murder mystery!

Sabotage on the Starcrusader Cosmica is designed with a strong story and an adventure to be explored by each character. Each character had a detailed backstory, missions to complete during the game, allies, enemies and much more. Designed for 2-3 hours of fun, the murder mystery could keep going for so much longer as you get carried away with the story and your missions. With multiple different ways to play the murder mystery, you had the option to play a casual game to try and solve the mysteries and award prizes based on performances and costumes. Alternatively, you can play a competitive mode where your aim is to score as many Victory Points as possible by solving mysteries and completing personal side objectives.

Each character has a pack of information to help them get to know the character along with everything they will need for game night. With a range of roles from a dodgy doctor, a sweet-talking technician and a cautious commander, the people of the Cosmica all played a role which slotted into the story in extreme detail. The game split into several rounds and this was also presented in the information packs like this also. Round 1 was introductions, Round 2 was investigation & Round 3 was the big reveal. Before playing, you are required to check out your material and explore the files as the more you know before playing, the smoother the game play will be for yourself and others. Whilst there was a fair amount of information to remember, you could have the files open on your computer or printed to assist.

Leanne from Mingle & Mischief designed a special character for the host to play which requires less knowledge for them to remember whilst playing. This is extremely helpful as the host has a little bit to setup prior to the game whilst also assisting other players throughout the game. The majority of the game is played in round 2, investigations. The recommendation is to split into groups of 2-3 people to start investigating each other. This allows for your discussions to be private and to pursue different objectives and gather other crucial information without the wrong people hearing. This is easily achieved for the host via Zoom breakout rooms or setting up a few Google Hangout rooms.

The People of the Cosmica 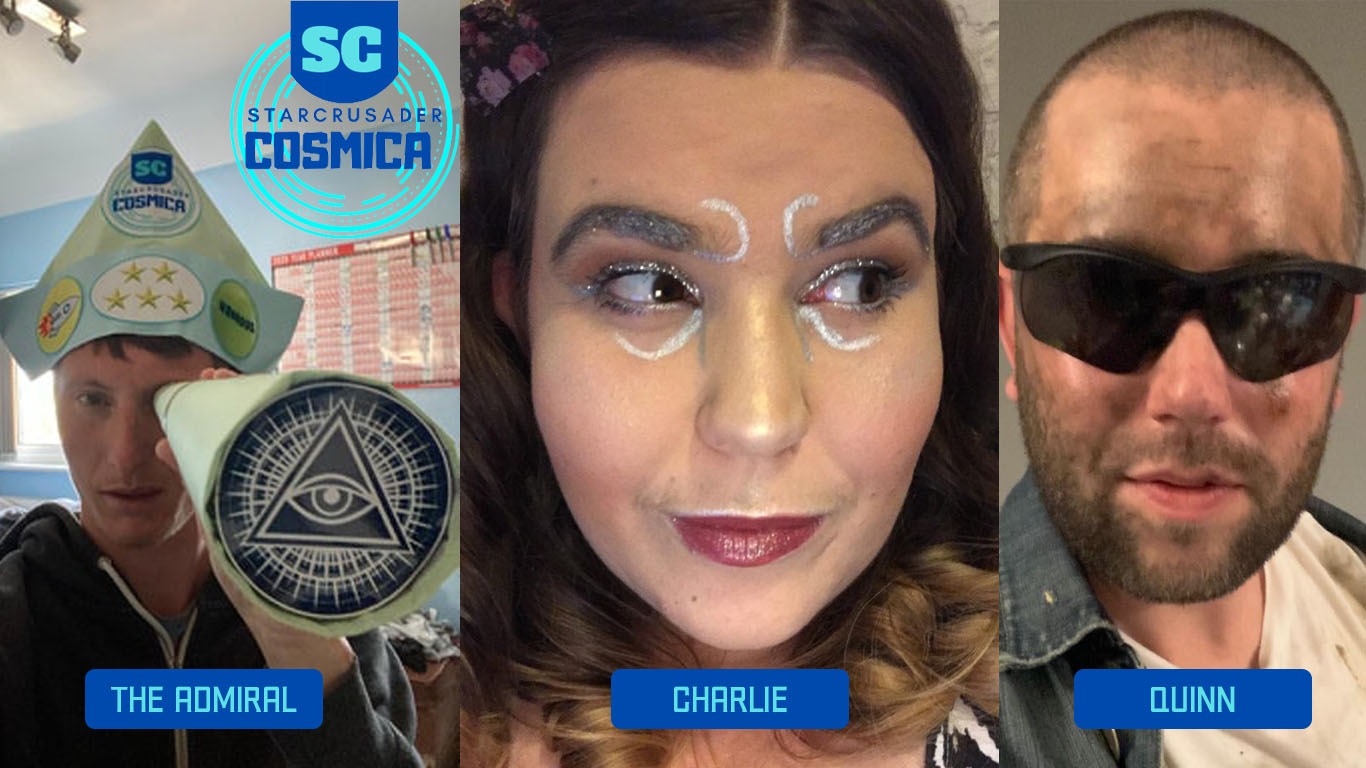 Overall we really enjoyed this unique virtual experience. We were apprehensive about dressing up and the volume of reading prior to the game, but it really assisted in immersing you into the futuristic world and live in the moment as your character. We personally would recommend however, having the information packs handy when playing and/or make your own notes with key points. This helps the game play flow better as it is difficult to remember everything about your character, and the level of interaction that should be made with the other various characters. We really have to commend on the level of detail to the story line and characters and with many side plots aside from the main goal of solving the murder!

We would like to thank the team at Mingle & Mischief Craft Murder Mysteries for creating this fantastic virtual concept and providing the game to us to play which we thoroughly enjoyed. 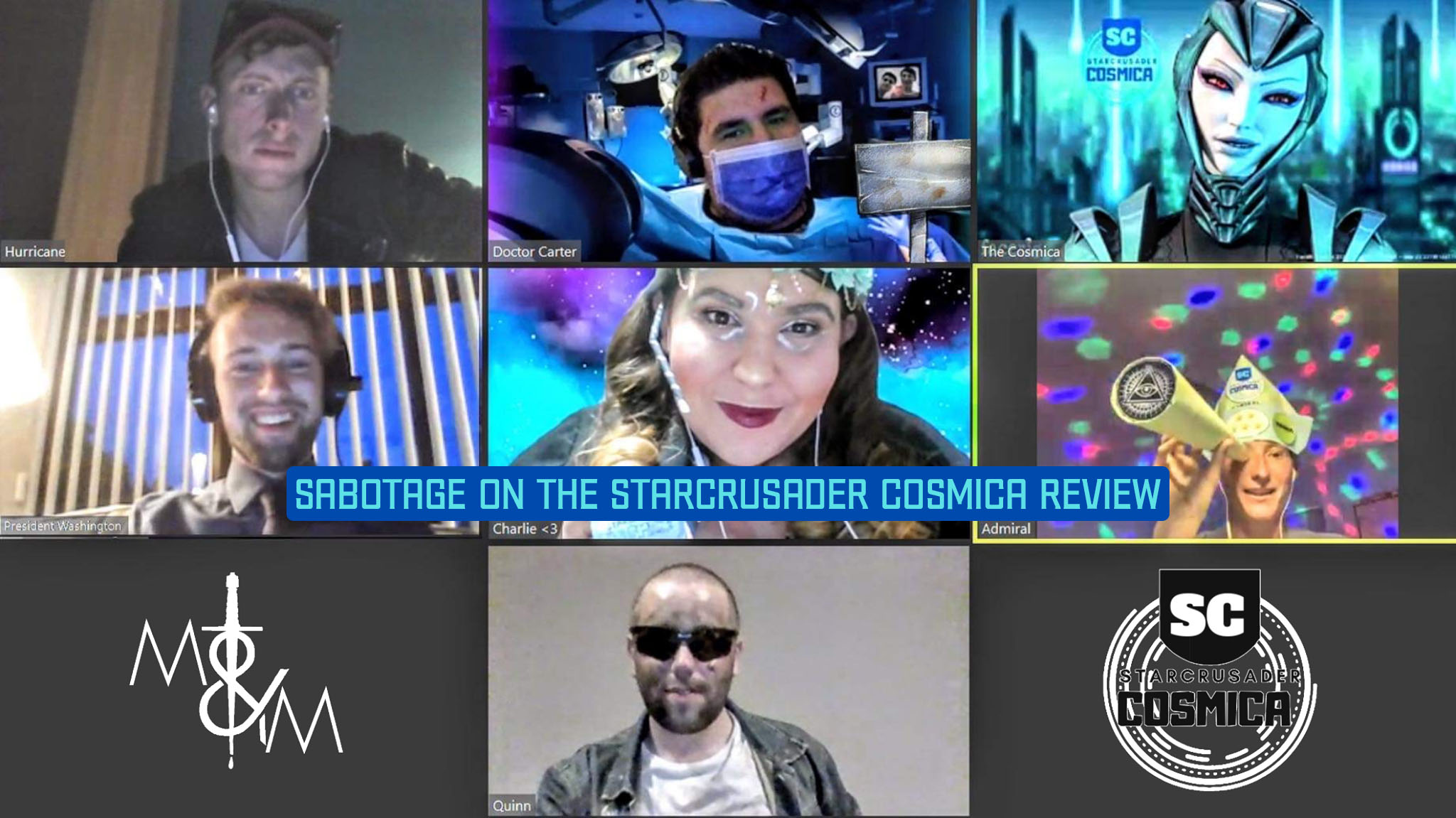 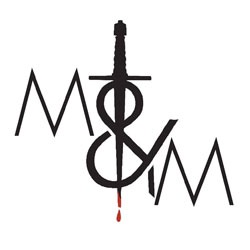 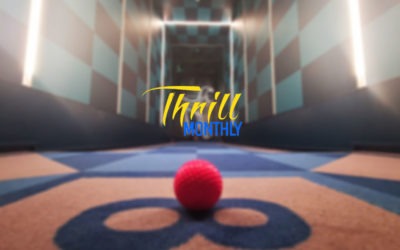 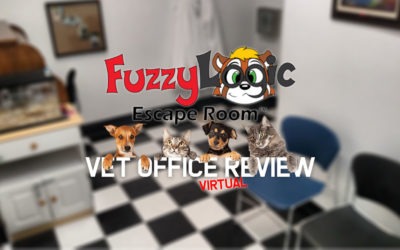 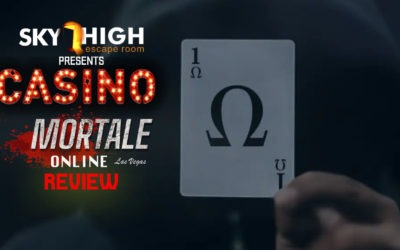 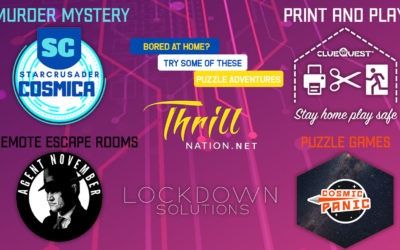 Whilst Lockdown in the UK and around the rest of the world is starting to... 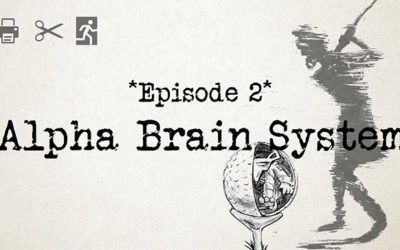 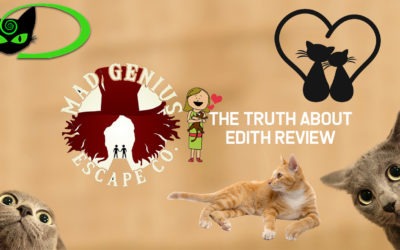 Mad Genius Escapes present The Truth About Edith, the launch of their...