Clear the stage for a new decade of action and cinematic adventure in Movie Park Germany! The script for the 2020 season is ready – and guests can already look forward to three new attractions and adventures with their film and TV heroes. Parents and children can already do their laps over Adventure Bay in the spring with the PAW Patrol attraction “Skye’s High Flyer”. In the course of the year, “Lucky Luke – The Ride: The Daltons Break Out” will be followed by the re-theme of the hanging loop roller coaster “MPXpress”. In addition, for the first time an interactive laser walkthrough is moving under the stands of Studio 7. In addition, Germany’s largest film and leisure park continues its quality strategy and invests extensively in infrastructure and new gastronomy offers. From March 27th at 10 a.m. Hollywood in Germany will open its doors to all visitors again.

New adventures are in the air – with the dog heroes of the popular Nickelodeon TV series PAW Patrol. Because “Skye’s High Flyer” is an exciting flight mission in Adventure Bay for parents and children. “The response to the new PAW Patrol topic area was very positive. We were able to attract numerous families with children last year and thus score with our target group. Due to the continuing demand for PAW Patrol, we decided to expand the area with another attraction this year, ”says managing director Thorsten Backhaus. “The former ride ‘Team Umizoomi – Number Tumbler’ finds a new place in ‘Adventure Bay’ with the appropriate PAW Patrol theme.” Ready to take off? With “Skye’s High Flyer” the whole family can do their rounds and sniff the air of adventure like the famous dog heroes. Movie Park Germany thus offers a total of three family attractions related to the successful children’s TV series PAW Patrol – and again this season invites all young guests to its adventure playground and 15-meter-high command tower for new experiences with the puppy watch. A new Speedy Pass will also be available this season to give fans of all ages quicker access to the PAW Patrol attractions. The special nick pass is intended for visitors up to the age of 14 and will include the three attractions around the PAW Patrol as well as numerous other attractions in Nickland. 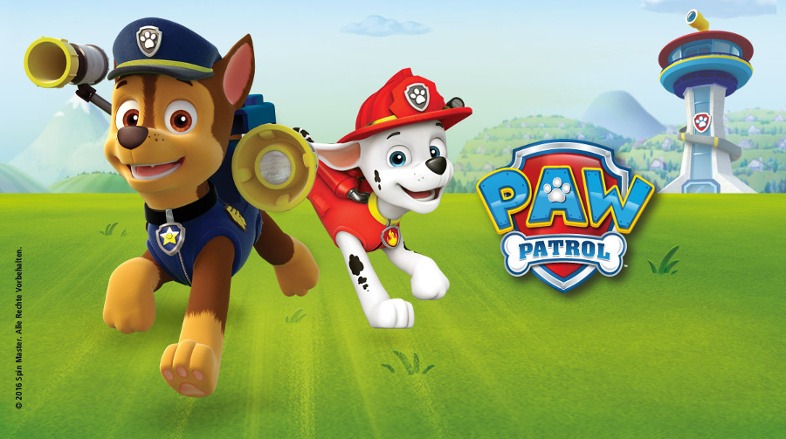 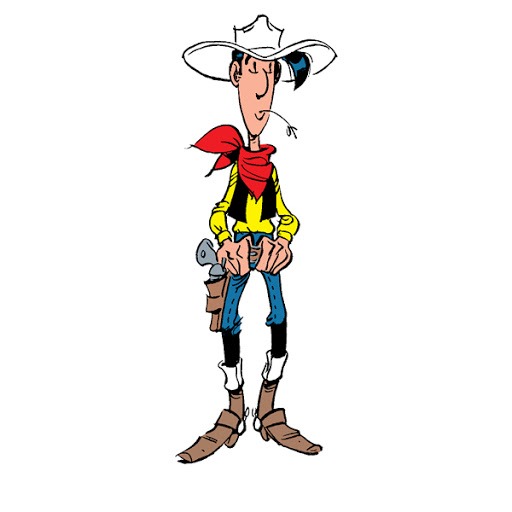 The park’s Western theme area will also be given significant reinforcements this year. Because the man who moves faster than his shadow opens his new home in Germany’s largest film and leisure park! “With ‘Lucky Luke – The Ride: The Daltons Break Out’ we have won a strong family license and will redesign the ‘MPXpress’ with a new storyline around the famous comic and film character Lucky Luke and give it a fresh coat of paint,” says Marketing Manager Manuel Prossotowicz. “With this, we can not only finally bring our Western-themed area together, but at the same time add a very popular figure that is known across all generations across Europe.” But what would Lucky Luke be without his well-known opponents, the Daltons? Once again, he has his hands full with convict brothers Joe, William, Jack and Averell. The Daltons broke out of prison again and fled by train. The next car is already ready and now the help of the visitors is asked: Will they catch the Daltons again? The attraction is scheduled to reopen in the summer.

Movie Park Germany is also firmly focused on the opening of a new interactive laser walkthrough in Studio 7! With this, the park creates a new experience for a broad target group and expands its attraction portfolio. Now accuracy is especially important! In a total of six different scenes, the guests, equipped with laser weapons, slip into the role of ghost hunters to finally free the mysterious city of St. Elmo and its saloon from its evil forces after 140 years and get to the bottom of the mysterious history of the place. The attraction will be located in the former premises of “The Walking Dead Breakout” and will open in the course of the year. 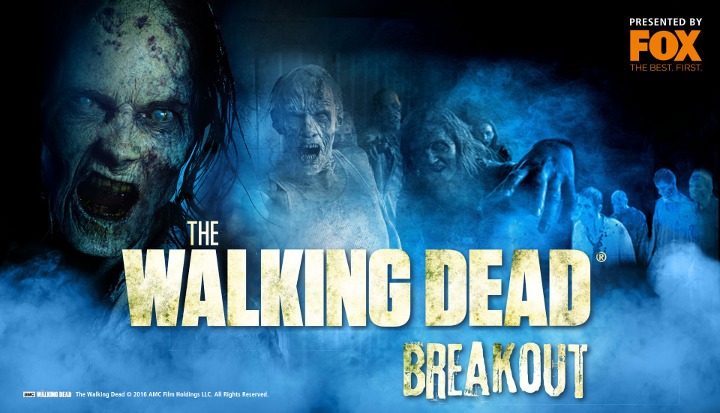 As part of its long-term quality strategy, Movie Park Germany has some new items in its luggage. This year the park is investing in the park’s internal infrastructure to further expand its family friendliness. The toilet facilities will be renovated and redesigned thematically in the course of the year. So that families can find a suitable place for a break, more seating options are created in the park. In order to offer more protection from the sun on hot days, some waiting areas are also shaded. Nickland has top priority. Numerous facades will also be given a new color concept to let the park shine with a fresh shine.

In the field of gastronomy, the park is expanding its range with new stores and products as well as elaborate redesigns. Movie Park Germany will be the first amusement park in Europe to offer a Dunkin ‘Donuts Shop. The popular cult brand has found its way into the former New York Coffee. Due to the great popularity for Halloween, a completely new churros stand will now be created in the western area, the Spirello stand will also be redesigned and given a design adapted to the Van Helsing’s Factory. There will also be innovations in merchandising: the candy shop will be given an elaborate redesign and will shine in the American season in the new season. A redesigned US Army Store will also expand the shop portfolio and be based on the water attraction “Area 51 – Top Secret”.

As part of its quality strategy, Movie Park Germany also continued the multi-year retracking of Germany’s first wooden roller coaster “The Bandit”. This year, 150 meters of the route were renewed, so that a total of three quarters of the total length have now been worked on.

But that’s not all! Those who are looking forward to even more cinematic action in the new season can look forward to selected events. The Cosplay Day will take place for the third time this year and will transform the park into a colorful event full of film and gaming heroes. In addition, visitors can again look forward to the pyro games or events such as the cheerleading championship. A highlight at the end are October and November with the 22nd Halloween Horror Festival. Then again over 280 monsters on 23 event days create the right scary mood. 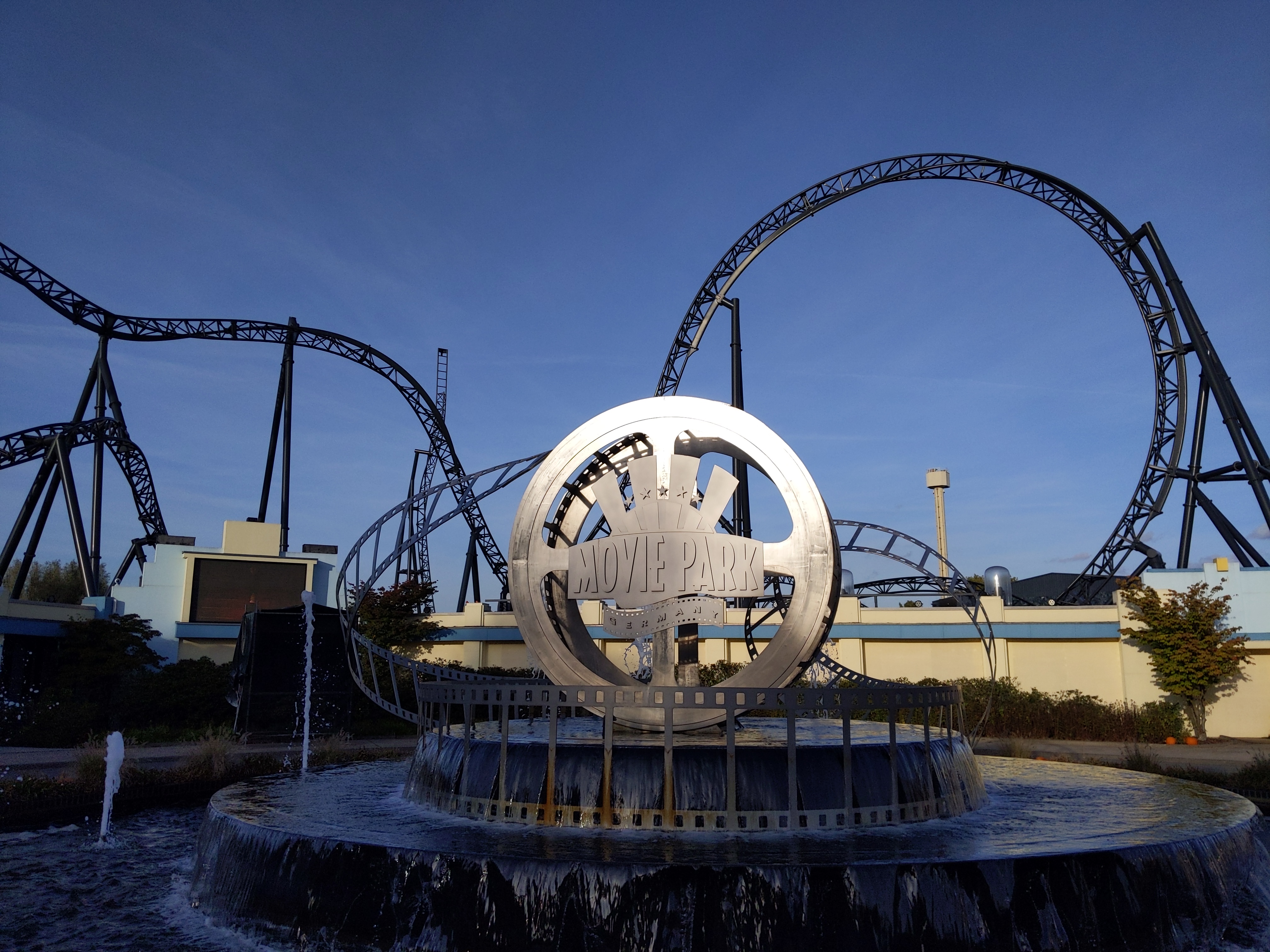 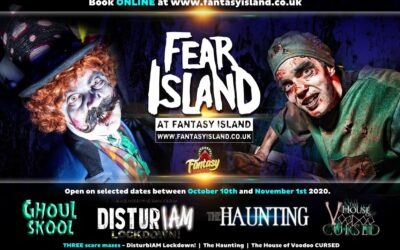 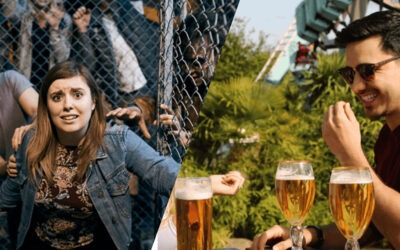 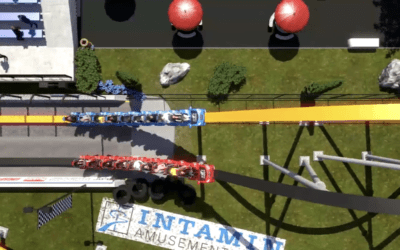 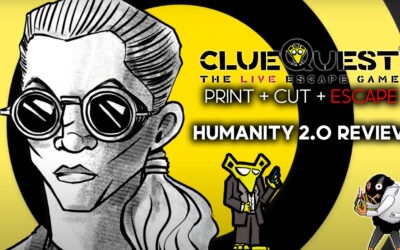 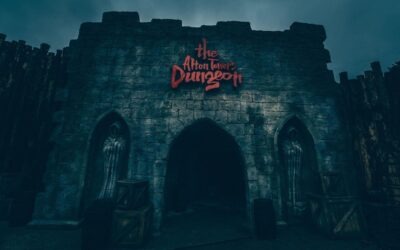 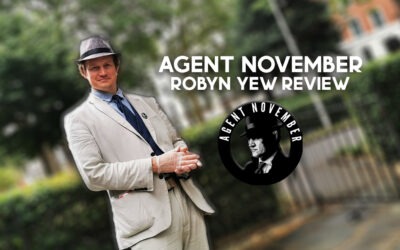