Waterworld Aqua Park is a tropical waterpark located in Stoke-on-Trent (near Alton Towers). It is home to 11 large scale waterslides, a ‘rapids’ lazy river, a wave pool, an outdoor pool area, and multiple children’s play features! We were kindly invited to their VIP evening in August 2020 to experience the waterpark with all their latest updates. During this visit we were given the opportunity to take photos and video footage on all of the attractions. 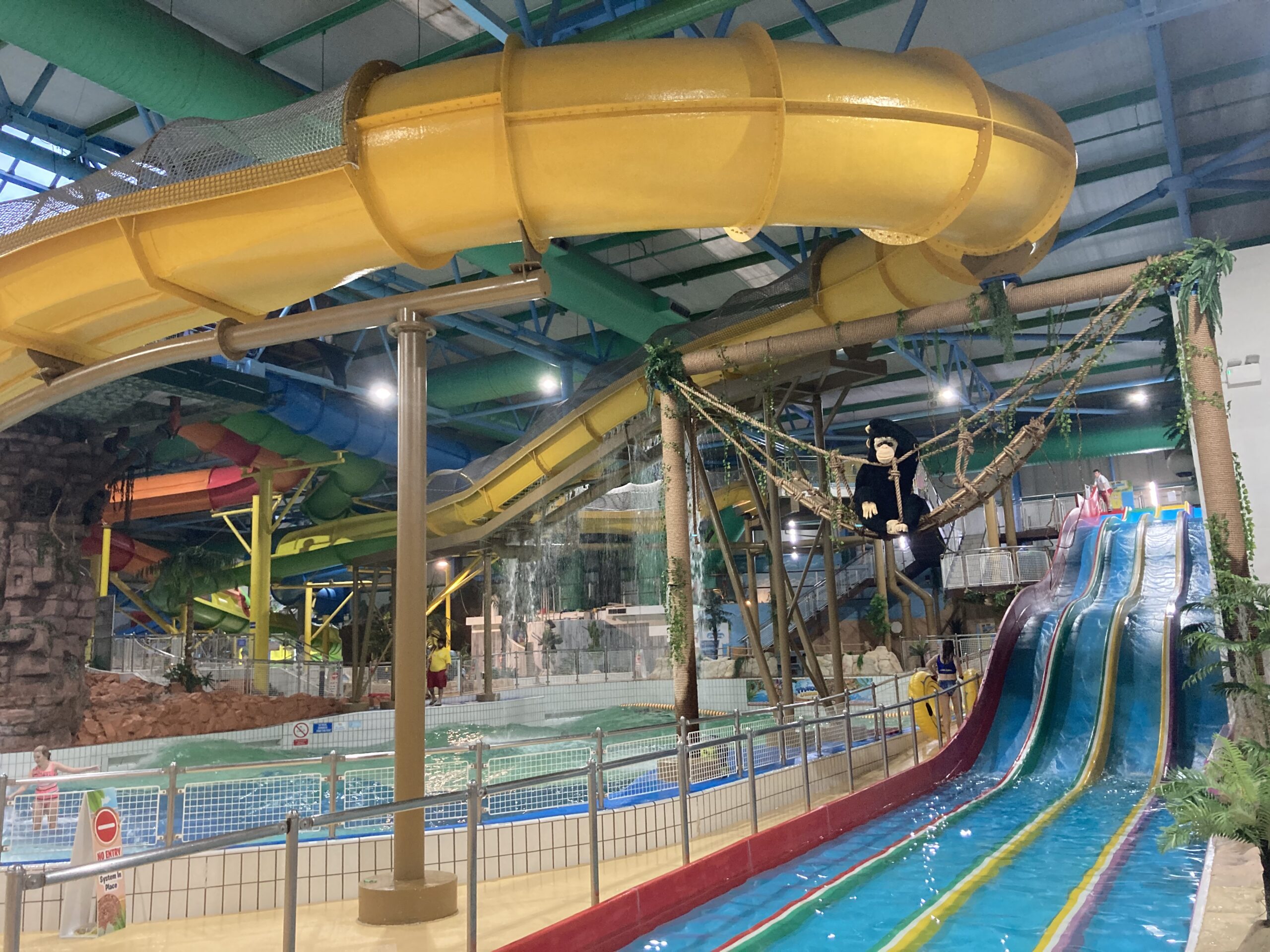 The waterpark has a variety of COVID-19 measures in place. Capacity has been reduced to help aid social distancing; tickets can be pre-booked to reduce queueing upon entry, or there is a separate queue outside the waterpark for on-the-day tickets. Hand sanitiser is available at the reception desk, and at other key points around the waterpark including entrances to the queue lines of the waterslides. A one way system is in place around the waterpark to avoid bottlenecks and people crossing paths; it is a bit inconvenient, but in the grand scheme of things works fine. There are also markings on the floor to help people keep at least 1m apart. 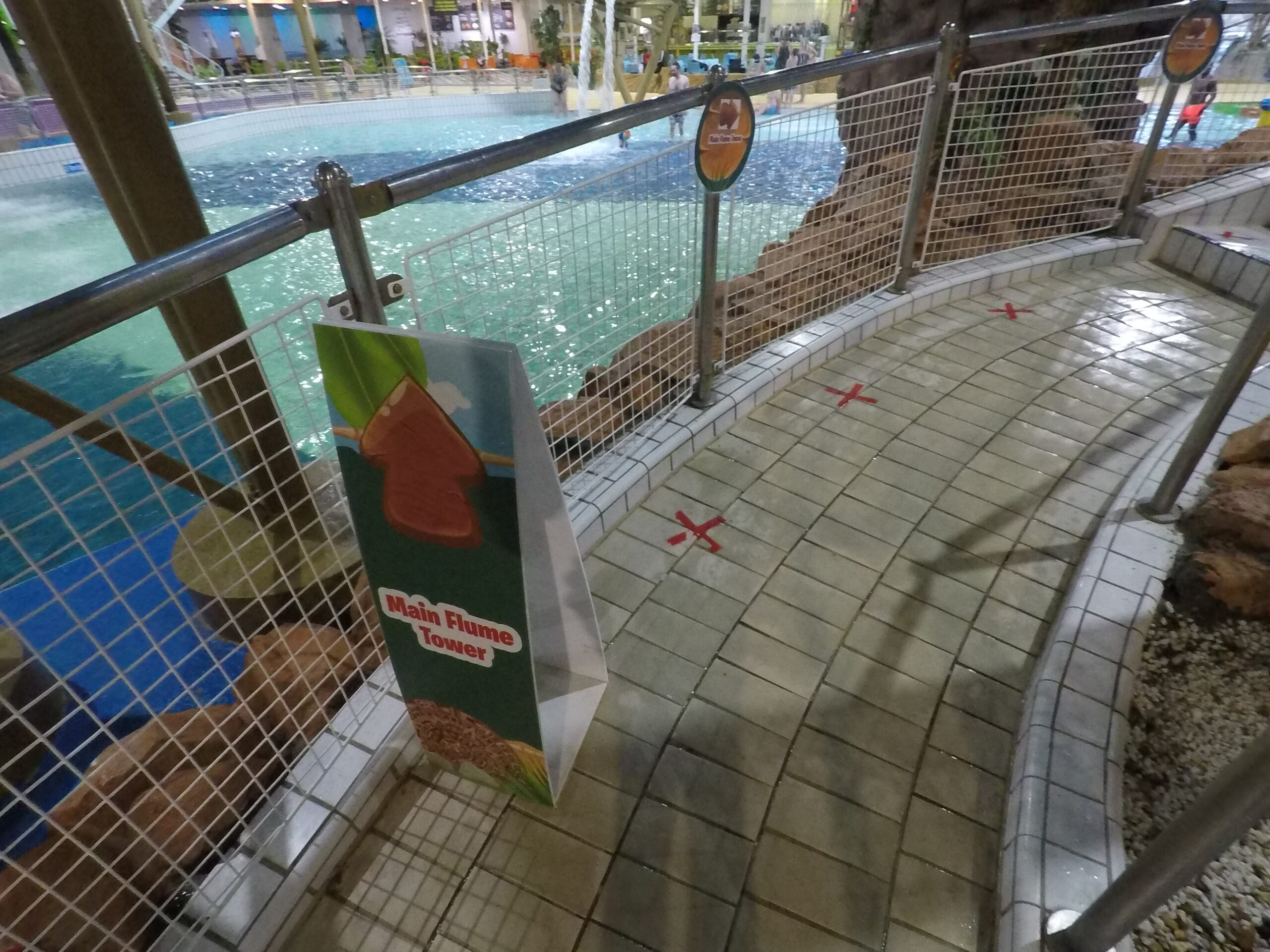 Tornado Alley is the parks latest expansion which opened in late summer 2019, it includes some of the biggest and fastest waterslides in the UK! Thunderbolt is the headline attraction which was the UK’s first trap door waterslide providing a nerve wracking wait before plunging into the slide, it’s also billed as the fastest slide in the UK. Cyclone is ridden on an inflatable ring, it features a cylinder funnel section, before dropping down into the huge bowl section which is a lot of fun. The other two smaller slides (but still large for an indoor waterpark) are Storm Chaser & Hurricane which steadily wind their way down to the bottom featuring multicolour natural light sections; one is ridden on an inflatable tube, and the other is a body slide. 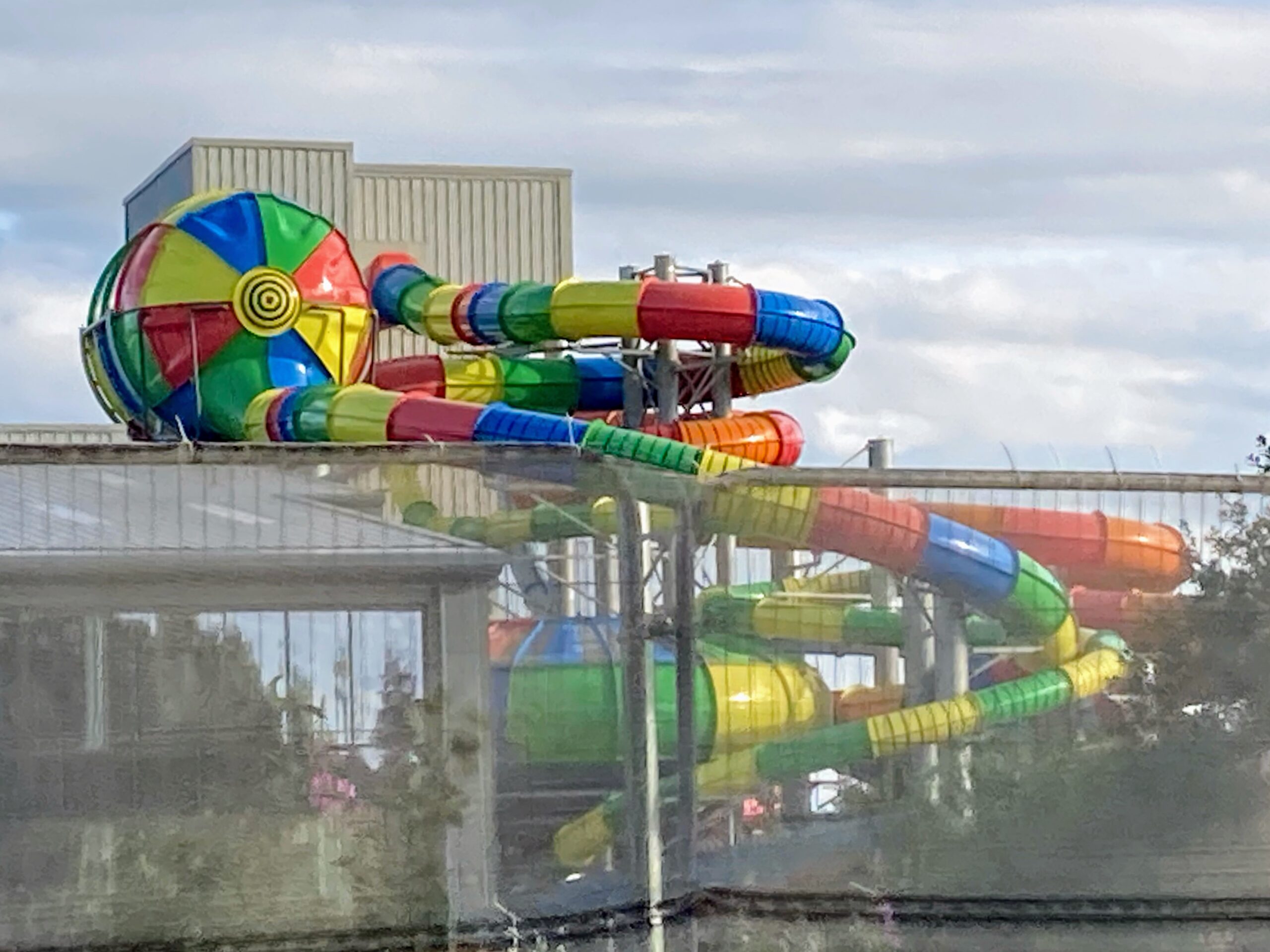 Whilst Tornado Alley has the biggest slides, the rest of the waterpark is still as enjoyable as ever. The Nucleus is a water coaster which propels you up multiple hills on an inflatable ring during the course of the slide. Space Bowl sends you into a spin before you plunge out a ‘plug hole’ into the splash pool. The Racing slides is a 4 lane family slide which you can race side by side. The Twister is a speedy slide that definitely feels like it pulls some G’s! Python, Super Flume & Black Hole are 3 large family body slides which prove to be a lot of fun. The rapids is an intense version a lazy river with a strong current taking you around the circular river in a themed cave. For younger children there is a water play structure featuring a few small water slides (for kids only), there are also floating lily pads in the pool area which prove fun to try and traverse across (for adults too)! 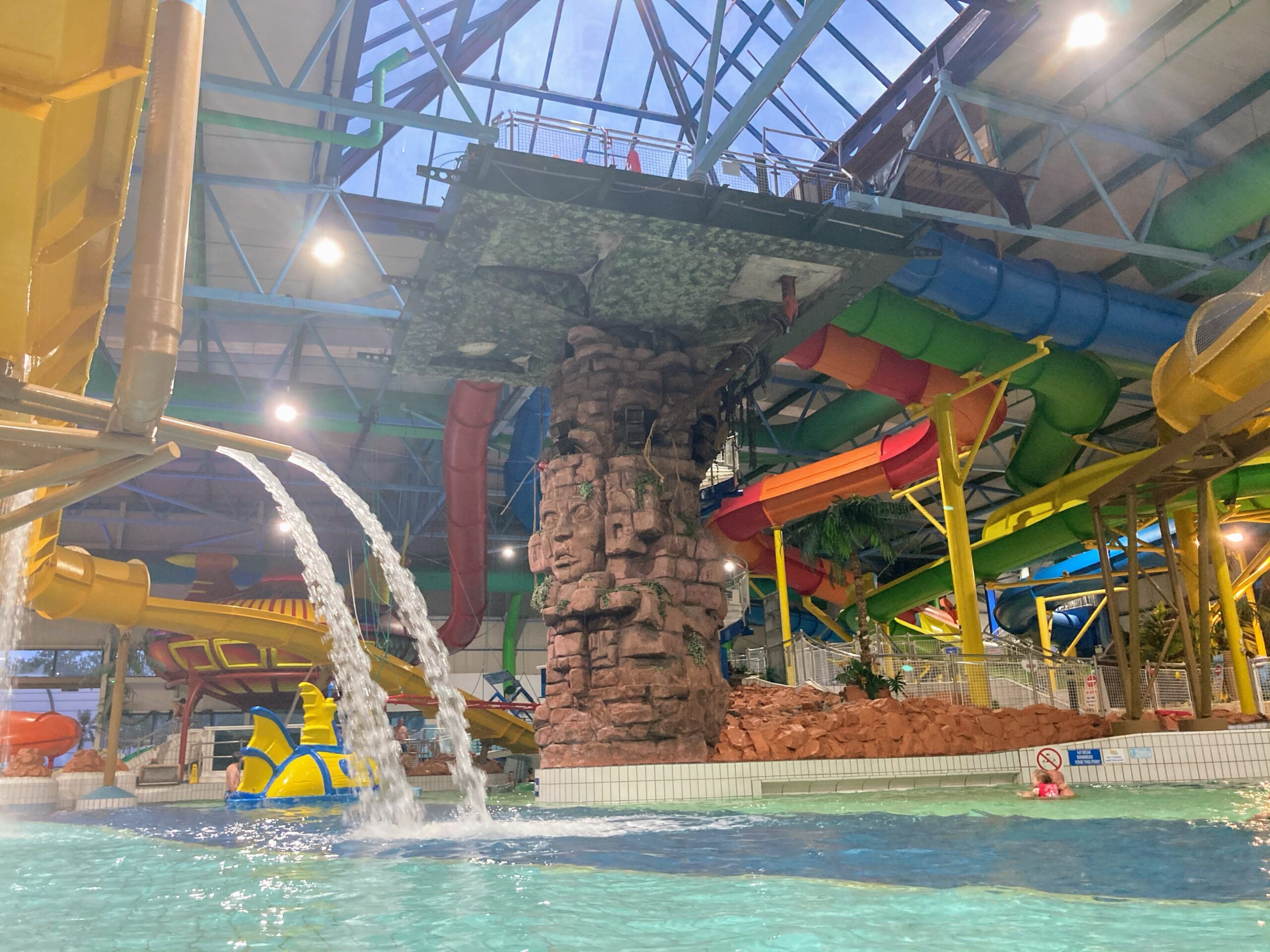 The park have evidently put a lot of money & effort into refreshing the whole waterpark over the past couple of years. The newer changing rooms and toilets look great, and the electronic lockers with wristbands work great (just remember which number locker you chose!). All the existing slides have received a repaint which makes everything look brighter and more aesthetically pleasing. There has been a significant amount of theming and foliage added around the waterpark to enhance the immersive tropical experience. The wave pool machine has recently been upgraded and perfectly recreates the rough seas. The outdoor pool area has been freshened up and perfect for warm days complete with sunbeds! 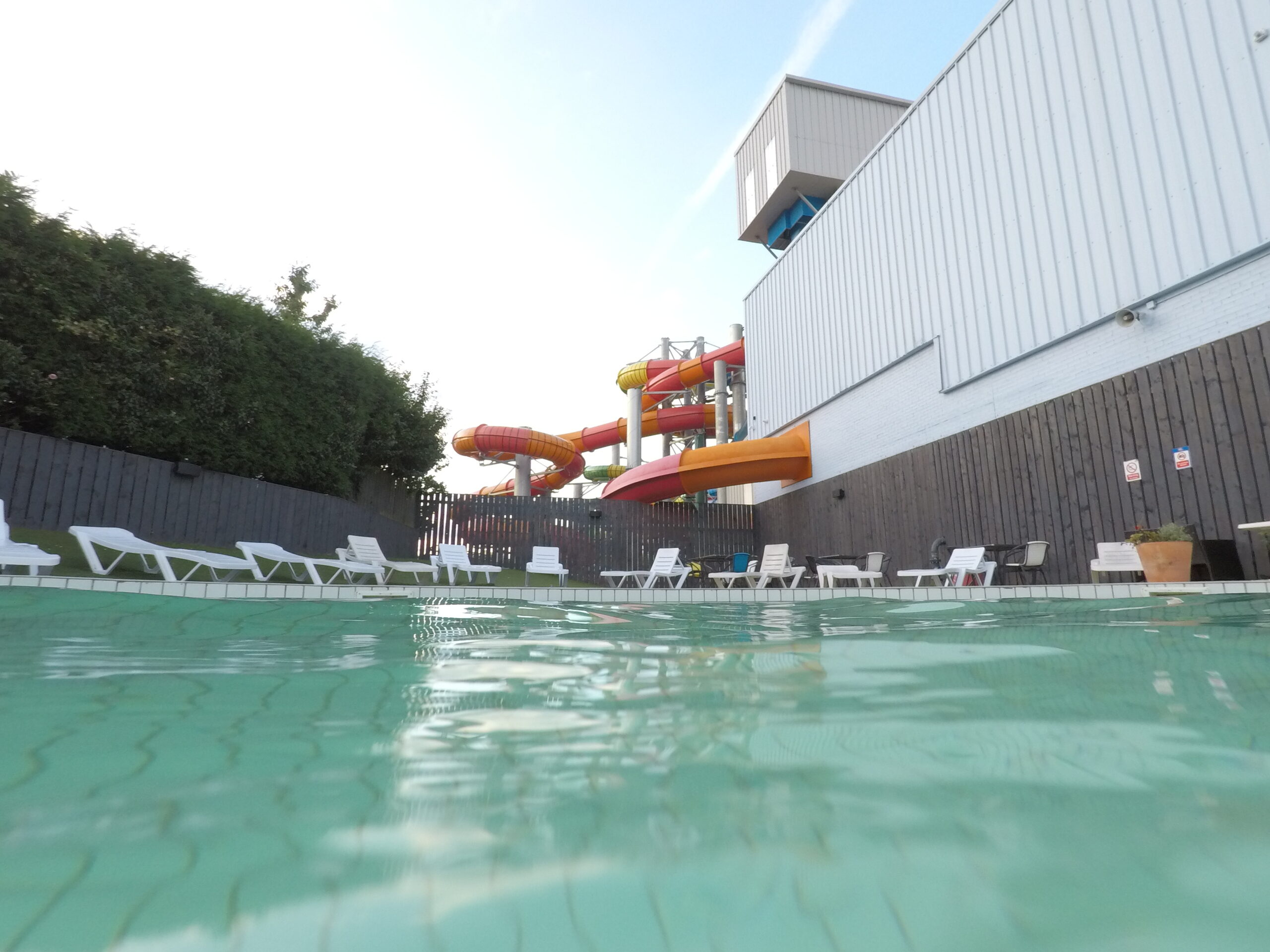 We were very impressed with our visit, the whole place is looking better than ever, and really is a strong contender for the best waterpark in the UK. We’d like to thank Waterworld for inviting us along to their VIP press evening. 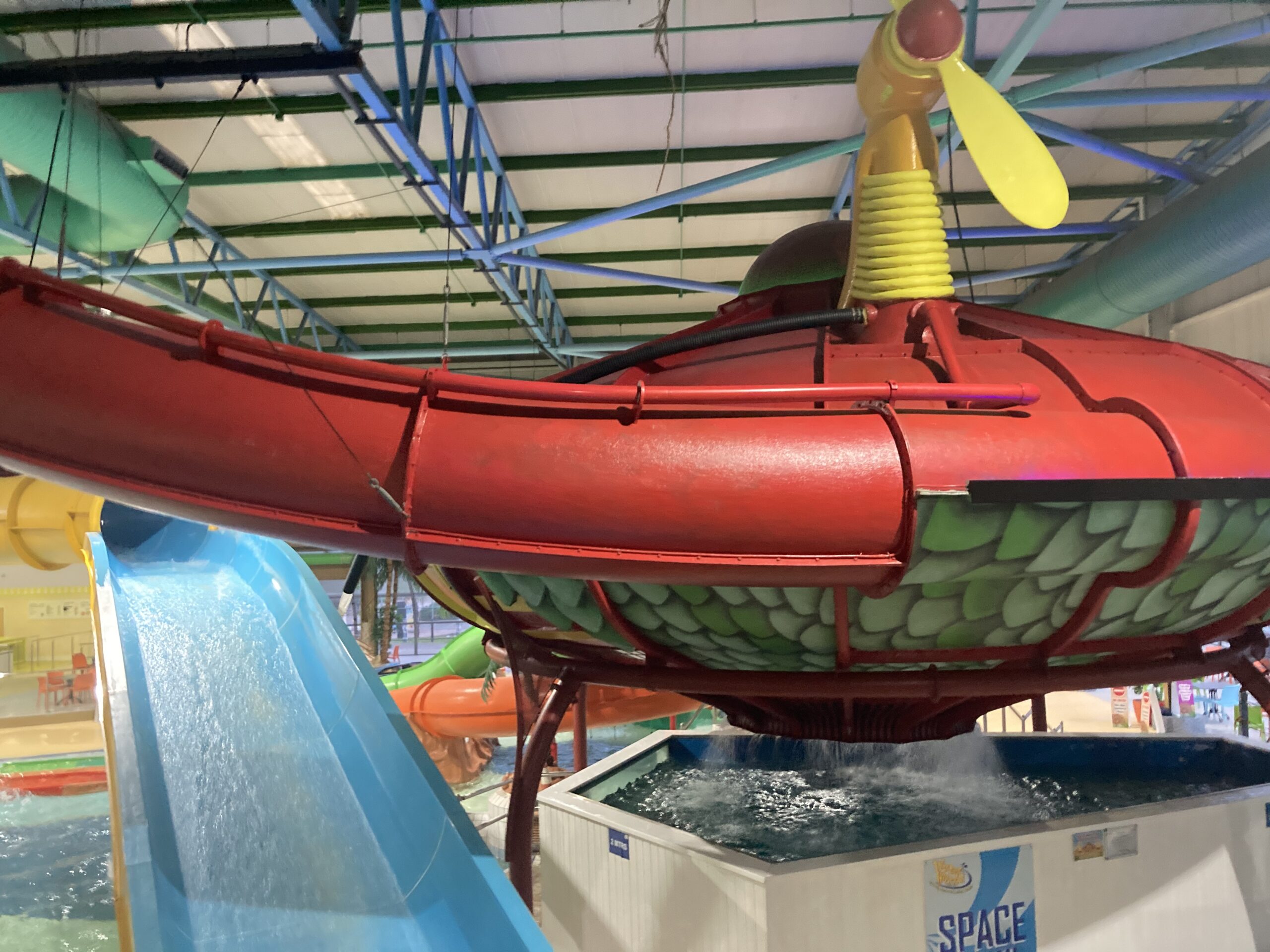 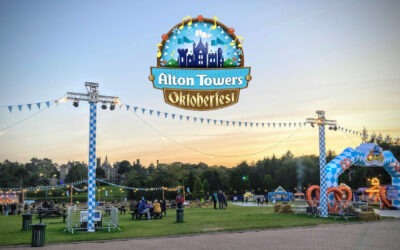 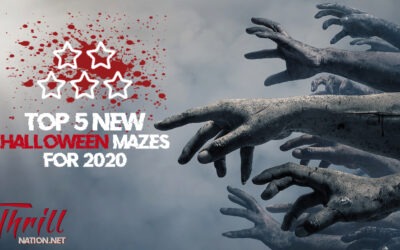 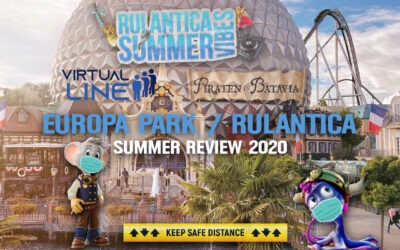 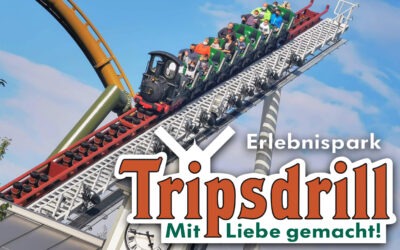 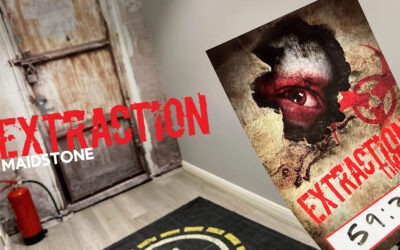 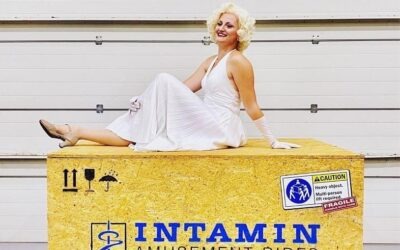